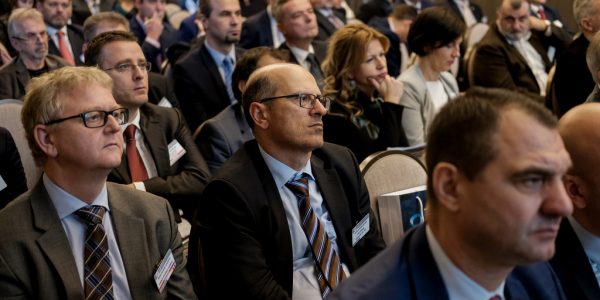 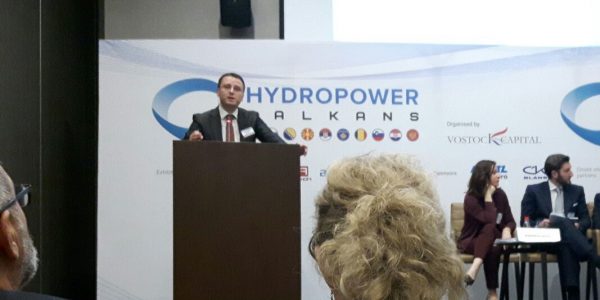 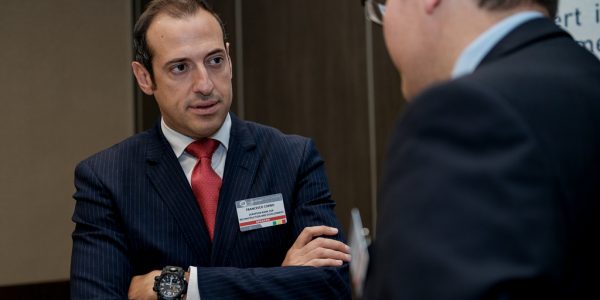 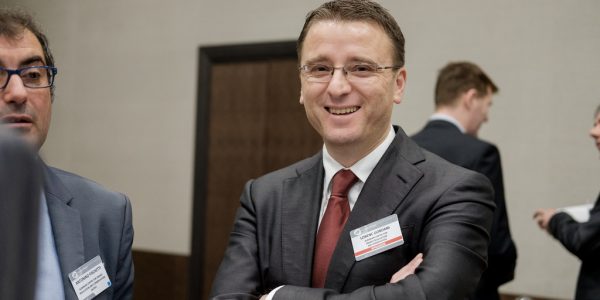 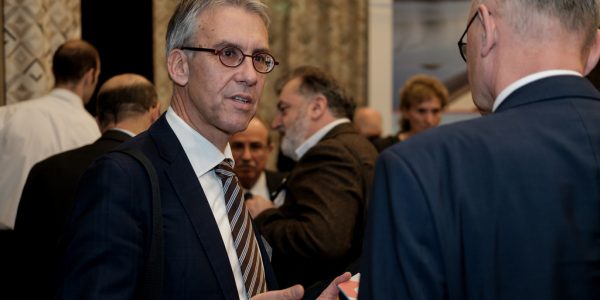 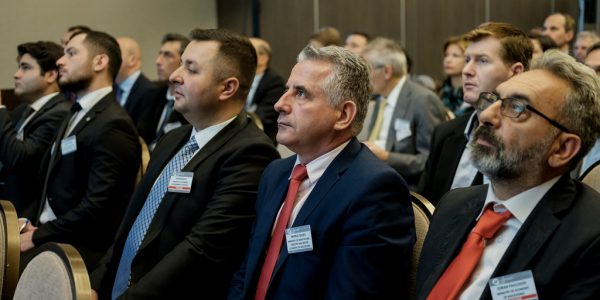 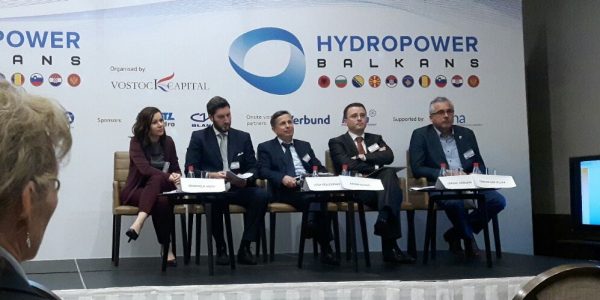 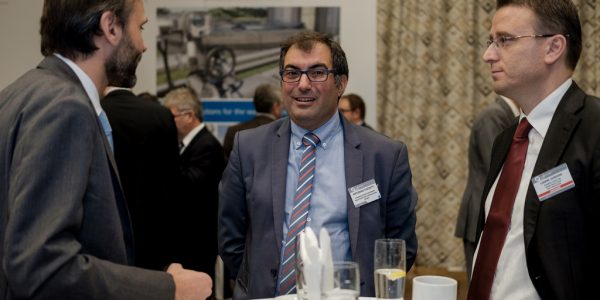 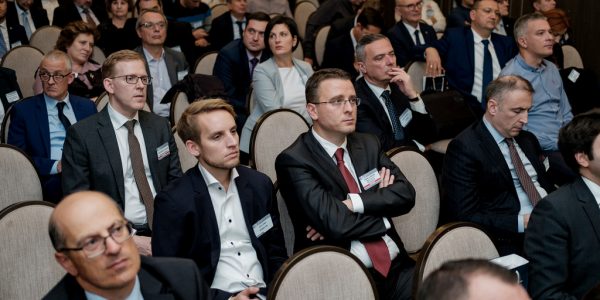 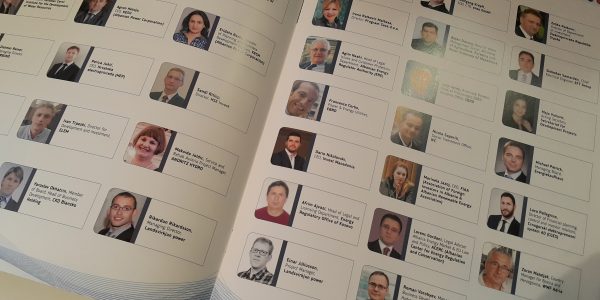 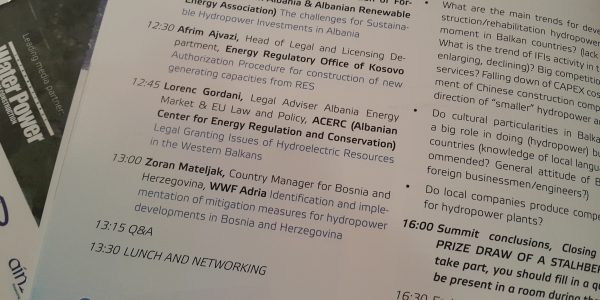 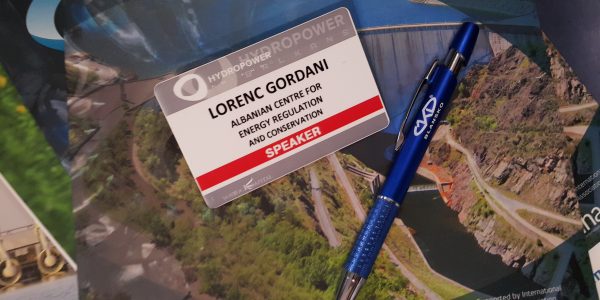 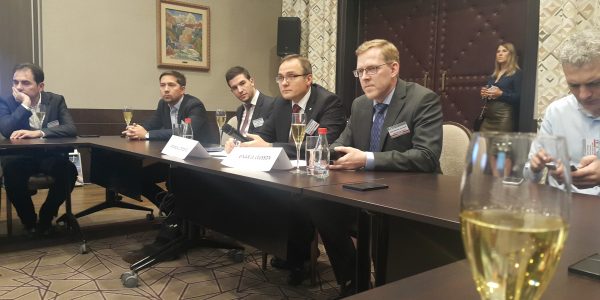 The purpose to get an overview on the strategic development of hydropower sector makes inevitable the in-depth analyses on the legal framework. The WB6 countries as Contracting Parties (CP) of the Energy Community (EnC) are signatories (2012) and already obliged to implement the entire EU legislative framework in their energy sectors (2015). Notwithstanding, the above commitments, coordination and common approach does not exist at regional and Western Balkans 6 (WB6) level, except to the ownership, organisation and operations of the natural monopolies such as the electrical transmission and distribution networks. Then the WB6 countries are free to pursue the model that suit better to their needs, in implementation and the reaching of the renewable targets of EU 2020.

For a better understanding of the framework in which based the granting rights regime of the hydropower investments resources, it can be start by observing that – due to the lack of a coherent European reference framework – as revealed even by the most recent studies, there are considerably discrepancies on hydropower regimes in EU among themselves MSs. A heterogeneous situation, among the EU hydropower regimes that was inevitable not to be reflected also in the institutional framework implied to the hydropower regimes in the WBs. The all, mainly to technical potential and economic related differences, as well as the social and political development stage in which find the specific countries, that definitely makes the hydropower remains still of national in scope even WBs.

A heterogeneous framework, that determine for what we are here in considering, the type of rights for the granting of HPPs among each country. Almost in the entire EU this rights are granted through licences and in the EU members from Balkan countries thought the permits procedures. Contrary in the WBs there is the using the authorisations and in the most important projects the concession in PPP. Different regime, that strongly influence the applicable set of laws and regulations on hydropower usage, with a relevant economic impact through the legal procedures! An institutional and organisational framework that have already shown all its complexity, even in different ways, from one country to another of WB6.

Then, to give a legal reply to all this (legitimate!) concern is needed to consider the main terms of the agreements based in the regime of Public Private Partnership (PPP). The subjects and rights of PPP, referred for example to the Albania framework but similarly as in the other WBs, are clearly identified and the law contains provisions that reassure a fair and transparent procedure for seeking proposals. Provision that define detailed principles and procedures for the evaluation and granting of the concession – that makes them seems formally “a little bit” excessively long! In more, earlier, following unsolicited proposals of the private investors has to carry out a well done feasibility study in their project proposal in accordance with minimum requirements of the applicable laws, aspect that rise in last even the cost due to several evaluation needed!

Then, there is a complex procedure due to a strong partnership relationship (PPP) offered by law, that need to be read (or better understand!) as a regime build to protect the investment and mitigate the impact of different variables occurring on time. A HPP project may be subject to a number of technical, environmental, economic and political and regulatory risks, particularly in developing countries and emerging markets. In this attempt, the need to harmonize with the EU Directive 2004/18/EC, saw the introduce on the new law of the concept of partnership (PPP), to the extension of rights, responsibilities and risk allocation of each party during the concession period.

Therefore, what is need, from above framework implemented already in all the WBs countries, is a qualified expertise on the skilful reflection of all the above rights recognise by law to the contract among parties, summary based on the fact that:

I. The provisions in law governing the contract of the project provide clear guidance on key issues that will be covered, and are quite flexible, allowing parties to freely negotiate its terms. The Ministry responsible for energy, as contracting authority for the concession granted, secured proposes for the participation of private sector, by financial model with internal return rate (IRR) at a range of the 16-22%.

II. Under the contract terms for small and medium size HPP, the sale of power generated by the operator is guaranteed through the Power Purchase Agreements (PPA) for a period from 10-15 years, signed with the operator charged with the public service obligation with tariffs regulated by energy authority using mostly the “feed in” model. In many case the return of investment is not made by a fixed tariff but determine every year due to the different variable, i.e. in Albania it is yearly based in somewhat to the production, depends on hydrological situation (highly variable with huge different levels of rainfalls among the years) and authority has to be responsible as in a partnership!

III. The construction of hydropower plants is subject to 10 up to 20 complex permits and licenses from various regulatory bodies, including environmental permit, permits for construction (and preconstruction), permission to connect to the transmission, etc. But, in the situation of concessionary (to distinguish by non-concessionary regime!), then based in a “hyperregulated” long-term partnership among the private and the public authorities, the facilitate and the assure of the issues of all the above documents stand as an co-responsibility among the private and public authorities (based at the principle of the share of responsibilities to whom is close to risk or in better position to address it!).

Notwithstanding, the optimist point of view presented, as a professional every day in the field of energy, of course we are conscious that there are concerns on non-transparent process (in both entities of the FBiH and RS), lengthy and burdensome administrative procedures for permitting, construction and licensing (Montenegro); uncertainty caused by legislative legal changes in the Former Yugoslav Republic of Macedonia – FYROM); complexity and confusing, due to the lack of experience of local authorities in RES specific procedures (Kosovo). However, strictly legal talking the concern are mostly and simply “mythicized”: the PPP contract signed in bona fide are law among parties!

This maybe “strong” statement, is in accordance the main concept of the PPP’s, that based in a cooperation for the issues of permits and licences, the share of risks in a long-term and the guaranties based in international standard of the investments (that offer access to all international arbitration court). As in any field, there may be the objective pro et cons considerations, but by our point of view, the negotiation and the signature of successful concessionary agreement (and related contracts and guaranties), accompanied with diligent management of project HPP, may avoid any issues to rise, independently by the changes that may occur over the times.

The all above of course is accompanied in the WBs with other essential aspect to which an investor has to base its decision to invest, such as the high technical and cost-competitive energy potential, favourable policy soft measure on RES promotion, continuo search to remove the barriers for an accelerated uptake of renewables, advance of the liberalisation and the regional integration. Then, in conclusion, based on the experiences of whom have already “passed along the road”, the core does not stand to a continue issuance of new laws (that as any inflation would may create only further obstacles), but in an ex-ante well analytical assessment and the capacity to follow-up with a diligent approach thought the administrative procedures in strong partnership with the public authorities.

For more on above please find the related presentation kept by Dr Lorenc Gordani at “Hydropower Balkans 2017”.