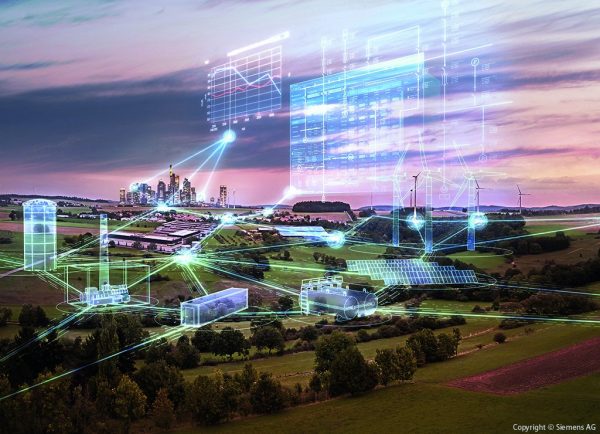 The power sector has been undergoing one of the most challenging changes for the last 70 years, with a share of the distributed energy sources being increased, thereby significantly changing network planning and operation philosophy. Besides the impact from technical point of view, the distributed generation with self-consumption is additionally opening a set of commercial issues that need to be resolved with the least market distorting effects possible.

The concept of the “Net energy metering schemes” introduced by new res law foreseen a scheme that makes the bidirectional measuring possible for small and medium enterprises or household customers, who have installed a total capacity for the production of electricity from wind or sun under 500 kW. This “prosumer” will inject excess production and withdraw electricity when self-production is not sufficient to meet own needs.

The new law foreseen that the surplus of electric energy higher than their monthly consumption is sold to the supplier of the universal service, charged with the duty of public service, according to the price defined by ERE, based on the corresponding methodology approved by the Council of ministers, upon proposal of the minister. The net balance and the billing is made on a monthly basis for each measuring unit.

However, all around the world there are a number of commercial schemes developed, in order to regulate self-consumption and injection of excess production in distribution network. A development that has make the followed by not a uniform definitions of the most important terms, thereby making some inconsistencies in different policies, laws and secondary regulations.

By one side the ‘’Net metering’’ is a regulatory framework under which the excess electricity injected into the grid can be used at a later time to offset consumption during times when onsite renewable generation is absent or not sufficient, where the value of excess energy is equal to the retail electricity price. By the other part the ‘’Net billing’’ is a special form of net metering scheme with the difference that the value of excess energy is lower than the retail electricity price.

The above, two most common used self-consumption schemes are also completed by the commercial arrangement with the selling of excess energy at the market, with/without premium for the self-consumed production. While it is waiting for the ERE decision to make clear the price of the electricity to be sold of the supplier of the universal service, charged with the duty of public service a stable, a transparent and comprehensive legal and regulatory framework form the begin is crucial for development of the distributed generation for self-consumption purposes.