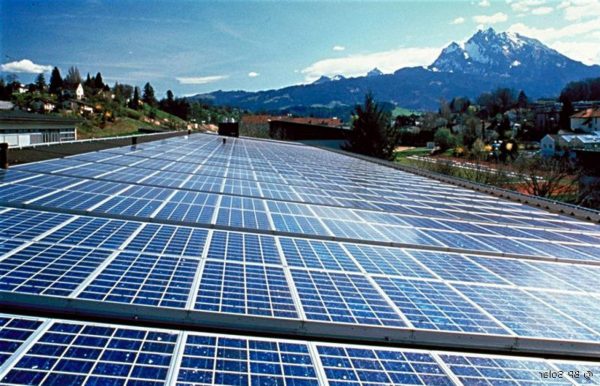 In addition to ten project proposals for solar parks not exceeding 2 MW, the Albanian Ministry of Energy and Industry has also accepted an application for a 5 MW PV facility.

The Albanian Ministry of Energy and Industry has published on its website a new list of PV projects of up to 2 MW that are applying for the regulated tariff of €100/MWh. This is the government’s offering in the frame of its support scheme for small and medium hydro- power plants, solar projects not exceeding 2 MW in size, and wind projects not larger than 3 MW.

An inaugural 2 MW project, submitted by Gega & Maska Sh.p.k., is planned for the municipality of Kaninë, near Valona, and is expected to be built at a cost of €1.68 million. A second 2 MW project was presented by Solar Renewable Energy Sh.P.K. and is planned for construction in Topojë, in Fier county, thanks to an investment of around €1.75 million.

Another 1.75 MW facility is being proposed by 3AD Energy Sh.P.K. for the area of Seman, also in Fier county, at a cost of €2.2 million, while two more 2 MW projects, both with a required investment of €2 million each, were proposed by Favina Sh.P.K and Favina 1 Sh.P.K. for the counties of Fier and Korçë, respectively. Favina 1 Sh.P.K. has also submitted another 2 MW solar project worth a €2 million investment, in partnership with Artyka 2 Sh.P.K., that is expected to be constructed in the municipality of Lushnjë, which is also in Fier county. Another 2 MW/€2 million project is also being proposed in the Korçë county by Hidrocentrali Qarr & Kaltany Sh.P.K.

Meanwhile, local developer Max Energy Sh.P.K. has submitted approval request for a 2 MW solar facility to be built near Himare, in the Vlorë country, at a cost of €1.92 million, and Solar Expert Sh.P.K has applied for a 1.98 MW project requiring an investment of €2.7 million and located in the Durrës County. The last and tenth proposal, submitted by Solarium Sh.P.K. is for a 1.99 MW solar park planned for the municipality of Vorë, in Tirana county, which is expected to be built at a cost of €2.7 million.

On top of this, the Ministry of Energy and Industry has also accepted to review a proposal submitted by a consortium formed by Eurohitech Sh.P.K., Norway Winds AS and B.Lamce Sh.P.K. for a 5 MW solar plant in the area of Bashkia e Lushnjës. It is unclear, however, is this project is entitled to apply for the regulated tariff.

Bewteen August and July, the Albanian government had received seven similar projects proposals for solar parks up to 2 MW. In early August, the Albanian energy regulator ERE established that the regulated tariff for solar for 2017 will be €100 ($117.8)/MWh, while for wind power it will be €76/MWh. Solar and wind projects selected under the scheme will be eligible to receive the tariff after the Ministry of Energy has reviewed and approved them. It remains unclear, however, what the criteria for the selection of the projects will be. These will be likely treated as small and medium hydropower projects, which, under the current regulation, can sell power at the regulated tariff to the Albanian public power utility OSSH under a 15-year contract.