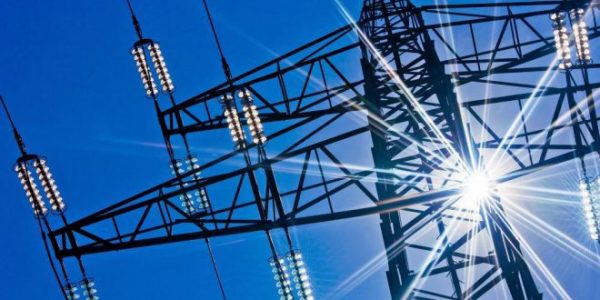 The lack of rainfall has worsened the financial situation of the Albanian Power Corporation KESH, and according to the data from this company, which TV SCAN has seen, it results that this was reflected in the decline of revenues by ALL 2.4 billion compared with the forecast.

KESH’s expenses, on the other hand, increased by ALL 5.1 billion as a result of the company’s arrears to the Electricity Distribution Operator for financial compensation due to the drought and the impossibility of producing the contractual amount of energy.

In this context, in September OSHEE managed to provide 94% of the requested quantity, while the remaining 6 percent was received from KESH.

For this current year, the Corporation spent ALL 2.9 billion on imported energy, which was unforeseen expenditure and were funded by the World Bank according to the sector’s recovery loan.

Meanwhile, after 3 years of positive balance, KESH recorded the first losses for January-June this year at about 325.5 million ALL.

According to the published data, the deterioration of the financial result of the company came mainly from the decline in energy production, by about 26 percent.

The energy crisis, due to drought, has also forced the government to amend its budget, putting aside an additional ALL 3 billion for this sector.