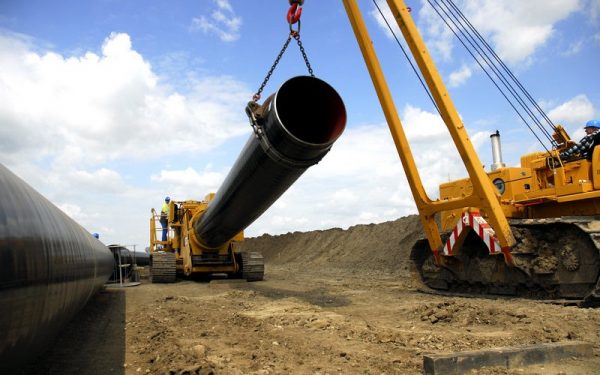 Moody’s Investors Service on 04 August 2017 has affirmed the Government of Albania’s B1 long-term foreign and local currency issuer ratings and the B1 foreign currency senior unsecured rating. The outlook remains stable.

The decision to affirm the ratings and maintain the stable outlook balances the following key rating factors:

(3) A still high, albeit declining, debt burden with unfavorable structure of domestic debt

The government’s fiscal deficit narrowed to 1.8% of GDP in 2016 from 5.2% in 2014. Fiscal discipline has been maintained through this electoral cycle and Moody’s expects the deficit to decline further in 2017-2018, supported by expenditure rationalization, reduced energy-related payments and a number of measures aimed at improving revenue collection, an area where Albania still lags behind its regional peers. Fiscal consolidation efforts have been accompanied by enhancement of the fiscal framework through the amendments to the Organic Budget Law approved in mid-2016 and other initiatives aimed at strengthening public financial management. These measures include the new law on local finances and procedures to monitor and address the build-up of potential new arrears.

The second factor considered in the affirmation of the rating at B1 – notwithstanding the improvements noted above – is Albania’s low economic strength, which balances improving growth dynamics against small economic size, low competitiveness and relatively low GDP per capita. Albania’s low level of economic diversification compared with its peers weighs on its credit profile. Agriculture accounts for 23% of gross value added, while Albania also has a narrow export base, with 50.5% of merchandise exports destined for Italy.

That said, the reform process toward EU accession, if sustained, is expected to gradually improve competitiveness and the business environment by strengthening the rule of law and property rights. These changes should be conducive to further income convergence toward regional peers in the coming years. Ongoing reforms in the energy sector and efforts to diversify the country’s power supply through greater access to natural gas, with the Trans Adriatic Pipeline scheduled to begin operations in 2020, are expected to increase the country’s economic resiliency to external shocks.

The third driver is the still high, albeit declining, debt burden along with still large financing needs reliant on a banking system burdened by high non-performing loans (NPLs).

Although declining, public debt still exceeded 70% of GDP in 2016, remaining above the pre-crisis level of 62.1% of GDP in 2012 and significantly above the B-rated median of about 54% in 2016. Furthermore, despite making progress, Albania continues to face fiscal risks, particularly from the electricity sector due to its exposure to adverse weather conditions that can lead to costly energy imports.