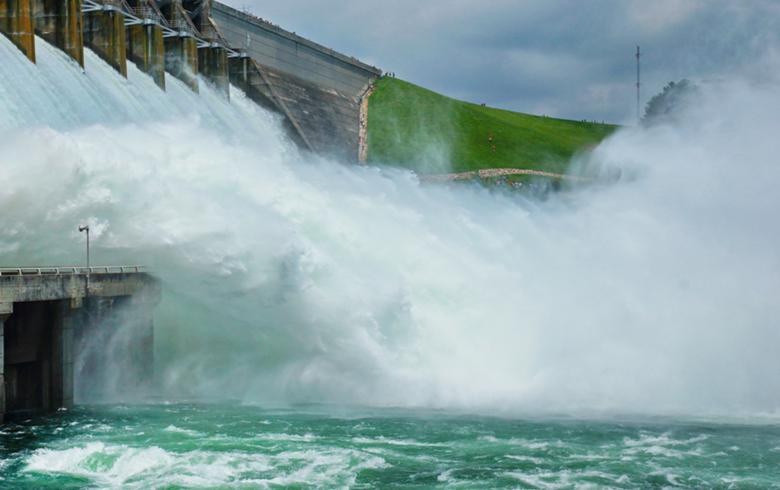 Montenegro has rather high natural hydropower potential and accordingly a significant number of hydropower generation projects in the pipeline. The state has quite limited potential to develop projects on its own. The generation incumbent EPCG also does not have any plans to develop new large HPPs.

Further, since the Law on Energy defines the electricity generation as an “activity of public (general) interest” and allows for use of “public tender in case the authorisation procedure has not secured new generation capacities or dynamics of developing of new electricity capacities are not in accordance with the plan (as per the EDS)”, the Government, via the MoE has widely used the second (public call) option, notably for organising public tenders for development of SHPPs. This option is further in line with the provisions of the Law on Concessions.

The procedure for granting of the concessions is set out in the law. In brief, it includes the preparation of a “concession act” by the competent authority (the MoE in the case of electricity generation), followed by either a single-stage tendering process or a process involving an initial pre-qualification stage. (An “accelerated procedure” is also available, but appears to be applicable only to relatively short-term concessions; but also a competitive dialogue procedure). So far, the MoE followed both single-stage and two-stage procedure during previous SHPP tenders.

As an exclusion, article 41 of the Law on Concessions provides that the tendering procedure can be initiated on the initiative of the HPP Developer (unsolicited proposal), where it proposes the subject of the concession and bears the costs for preparatory activities and implementation of public bidding, which is organised by the contracting authority. The party originating the project proposal would normally be permitted to participate in that tender, under the same terms as other bidders. In case the interested HPP Developer initiating the proposal does not win the tender, the costs incurred for preparatory activities and implementation of public bidding are returned.

Another important departure from the usual tendering procedure is provided in article 20 of the Law on Concessions, stipulating that a concession may also be provided without organising a tendering procedure in cases of international agreement to which Montenegro is signatory party or in case of an agreement Montenegro has signed with one or more states, or international organisations for joint implementation of a concession project.

Finally, the Law on Concessions, unlike concession legislation of the countries in the region, does not insist on the registration of the concessionaire under Montenegrin law. A concessionaire may be “domestic as well foreign legal or physical person”. The concession fee was fixed and amounted to 6.5% of the achieved annual generation in the SHPPs provided that such amount was not less than 5% of planned generation capacity presented in the preliminary design of the bid submitted by the tenderer.