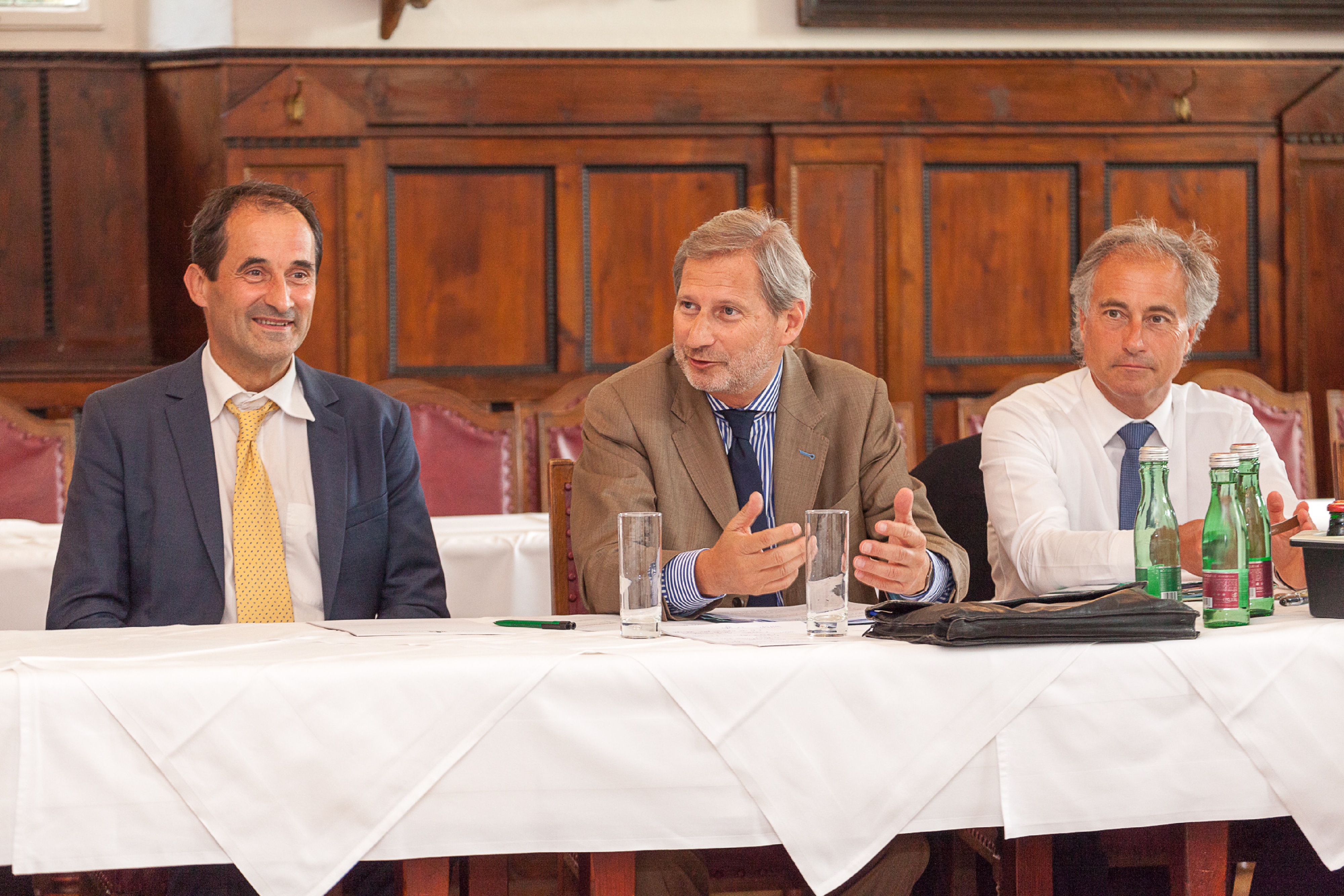 The first joint meeting of ministers responsible for energy and environmental/climate policy took place on 9-10 June 2017. The ministers discussed the best ways to contribute towards a low-carbon transition of the Energy Community region and endorsed the establishment of an Energy Community Climate Action Group composed of ministries responsible for energy and climate on the level of ministers or deputy ministers. The Group will convene twice per year and focus on integrated energy and climate planning in the Contracting Parties, to be coordinated also at the regional level.

The ministers also reaffirmed their countries’ commitment to the Paris Agreement and agreed to use the Climate Action Group as a common platform to discuss international climate policy issues in the run up to the next meeting of the Conference of Parties of the UNFCCC.

Johannes Hahn, Commissioner for European Neighbourhood Policy and Enlargement Negotiations, addressed the participants of the first ever regional meeting between energy and environmental ministers and encouraged them to integrate energy and climate policies as in the EU. He expressed his full support to close the legal gap between Contracting Parties and EU Member States. On the second day of the meeting, progress was achieved with respect to the discussion on amending the Energy Community Treaty, in preparation for the formal Ministerial Council on 20 October 2017.

The meeting was attended by 12 ministers or deputy ministers of Contracting Parties and Observers, as well as the Deputy Director General of DG Energy and Director of DG Climate Action.