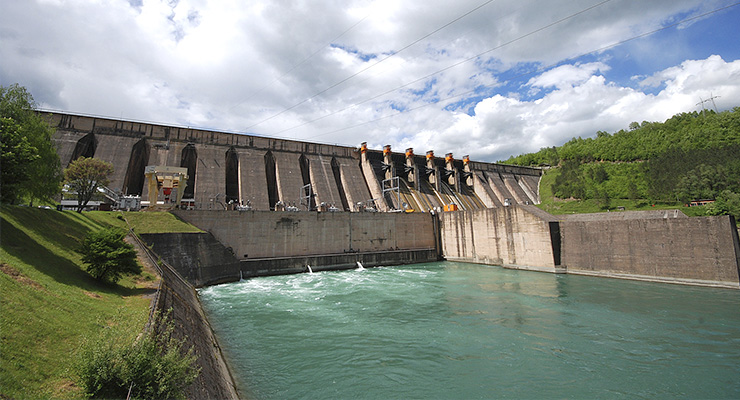 Hydro power potential in Serbia, at least hydropower potential that can be exploited by large HPPs, has been substantially developed. The most effective and most efficient hydropower generation projects have been executed and these plants are operational giving tremendous support to the electricity generation mix in Serbia. The remaining potential for development of major HPPs is limited to certain joint ventures with ERS from BiH at Drina river, as well as some cascades of SHPPs in central Serbia. These projects are a bit more complex to execute compared to the already completed ones.

The Law on PPPs and Concessions , in its article 11 stipulates that: “A concession may be granted for the purpose of commercial use of publicly owned natural assets, or goods in general use which are publicly owned, or for the purpose of performing an activity of general interest, especially: …3) in the area of energy; …” providing the link between the Energy Law and development/construction of power plants through the mechanism of the PPPs/concessions.

However, if the implementation of a PPP project implies the granting of a concession, or the provision of services with the right to exploit the specific service and the right to collect payment, the procedure for the selection of the private partner shall be implemented according to the provisions of this law. The procedure may be initiated by: (i) the Government; (ii) an autonomous province or a municipality, if the subject of the concession is located within the territory of an autonomous province or a municipality; (iii) a public enterprise, if so allowed under a special law; or (iv) an unsolicited proposal of an interested private entity. The initiator or the process is responsible for developing of the Feasibility Study for the project in question.