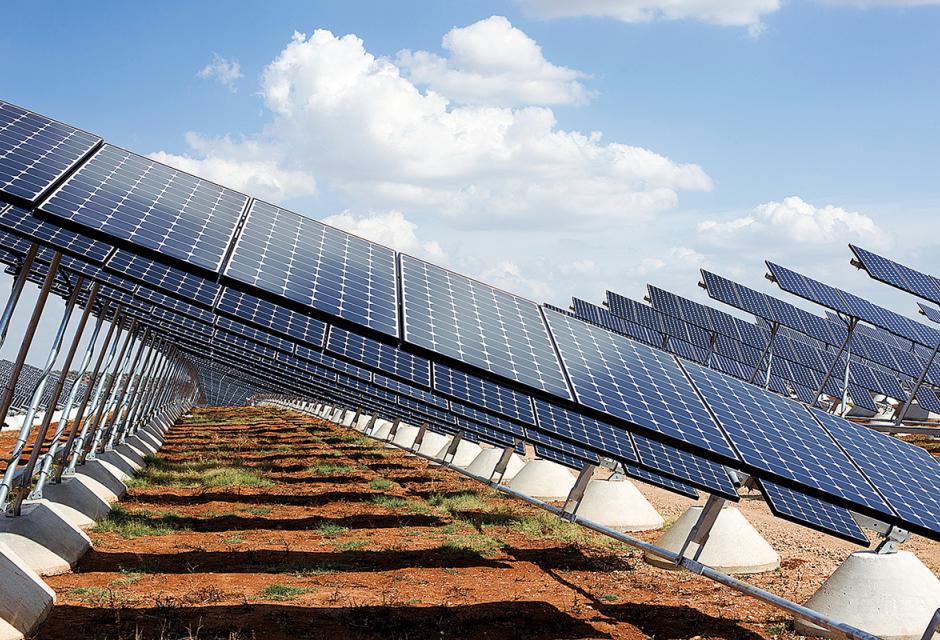 Albania’s Ministry of Energy and Industry has received an application for another MW-sized PV plant.

The 2 MW project, which was submitted by the local company AEE sh.p.k., is planned to be located in the municipality of Lushnje, in west-central Albania. The project will require a 2 hectare surface and €1 million investment, the company said in its filing with the ministry.

The project, which will be built under the regime for power plants not exceeding 2 MW, will likely compete in the country’s upcoming renewable energy auctions, which were introduced with the new renewable energy law approved by the Albania Parliament in February.

The European Bank for Reconstruction and Development (EBRD) is currently helping the Albanian government set up an auction mechanism for large-scale PV plants. Overall, the government hopes to allocate between 50 MW and 100 MW in the first auction.

Over the past few months, the Albanian Ministry of Energy and Industry has received several proposals for utility-scale PV projects, the latter of which was submitted in mid-April. The application was filed by local companies Albanian General Electricity SH.A. and A.E. Distribution. The project, which is planned to be located in Fier, in the homonym province, and built at a cost of €2 million ($2.1 million), will likely compete in the upcoming auction, as well as two more projects submitted last year.

Furthermore, the special purpose vehicle Novoselë Photovoltaic PowerPlant Sh.P.K. proposed to build a 50 MW PV power plant in Novoselë, a village in the Vlorë County, in August 2016. The project’s required investment was valued at €72 million ($76.6 million).