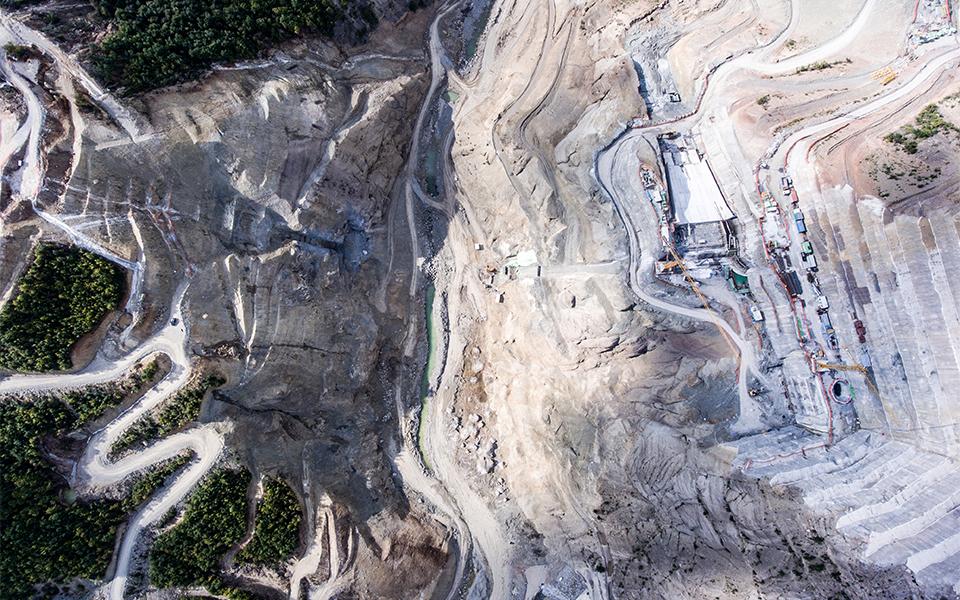 Multiconsult has had its contract extended for work on the Moglicë Dam, a major part of the Devoll hydropower project in Albania.

Devoll Hydropower Sh.A (DHP), a company owned by Norwegian firm Statkraft AS, has awarded Multiconsult an extension to the supervision services assignment as an integrated part of the Owner’s Engineer’s Team for the project, located in the country’s southern region.

Devoll consists of the Banjë and Moglicë hydropower plants. The construction of Banja Plant started in June 2013, with the project beginning operation in 2016. Work on the Moglicë Plant started in July 2014 with completion estimated for the end of 2018.

The Devoll hydropower project is a landmark project as it is the first large-scale investment project undertaken in Albania, and one of the largest hydropower investments in the Balkans region. The project has an installed capacity of 256MW, consisting of 17% of Albania’s energy supply, significantly contributing to the region’s growing electricity needs.

Multiconsult’s current services includes following up the ground works for Moglicë dam, including the dam excavation and grouting works on behalf of the client.

“As the Moglicë plant will consist of a 320m long, 150m high and 460m wide asphalt-core rock-filled dam (anticipated to be one of the world’s highest of its kind upon completion), the project is very interesting as well as technically challenging,” explained Richard Duncumb, Head of Section for Dams and Underground. “Multiconsult has a successful track record in supervising construction of dam and hydropower projects around the world. It is the site teams hard work and support to the client, led by Multiconsult’s site team leader Scott Galloway, which has been vital in securing the extension to contract and we are delighted to continue our role in this project.”