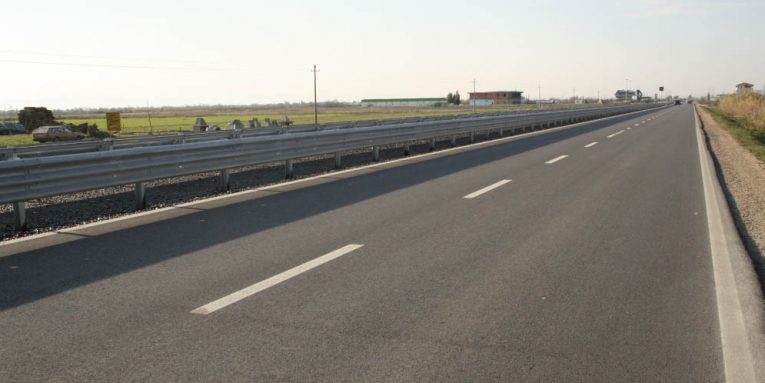 The Ministry of Transport and Infrastructure announced that in the context of the agreement that Albania and Montenegro signed in February this year, July will mark another step in the process. In the Trieste summit in July 12, the prime ministers of six Balkan countries will sign a new treaty that focuses on connectivity between them.

“It is important to note that on 10 February 2017, Albania and Montenegro were the first countries that signed the Transport Community Treaty. Another important document is expected to be signed during the summit in Trieste by the prime ministers of all Western Balkan countries.

The treaty is an integral part of the legislation, which must be adopted by the Albanian legislation. This treaty also aims to create favourable conditions to make the Western Balkans transport sector more efficient and to have a positive impact on growth and creating jobs,” said Zana Josa, an expert of European Integration.

Albania, on the other hand, has continued its practice of prioritizing infrastructure projects according to a methodology that has been initiated since 2015. For 2017, the government has identified 29 projects that range from roads to ports or railways.