Gov’t sets aside ALL 70 mln for assistance in attracting foreign investments, SCAN, 01/05/2017 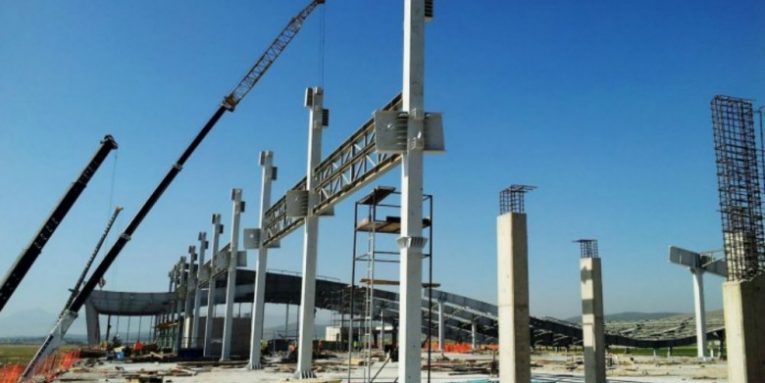 Foreign investments have been for years one of the engines growth driving, but they have been most evident and with a special emphasis recently.

World Bank, Bank of Albania and other institutions have reiterated in their reports that projects such as TAP Pipeline or Devoll Hydropower Plant have given a huge boost to the economy, reflected in employment but also to the final GDP figures.

In these conditions, a constant demand has been stimulating other foreign investments that will maintain an upward trend in the economy.

And the government seems to have considered seriously this suggestion, since recently the Ministry of Economic Development is seeking a consultant with the aim to receive assistance for strengthening Albania as a key hub for attracting foreign investment.

A limit fund of ALL 70 million has been put at the disposal of the contract while the deadline for its execution is 6 months.

Based on the current pace, it is estimated that this contract will be signed at the end of this year.

While there was an increased participation of Albanian institutions in fairs and international forums in search of new markets of potential investors, it now seems that the government needs another partner that will assist in the country’s promotion strategy.