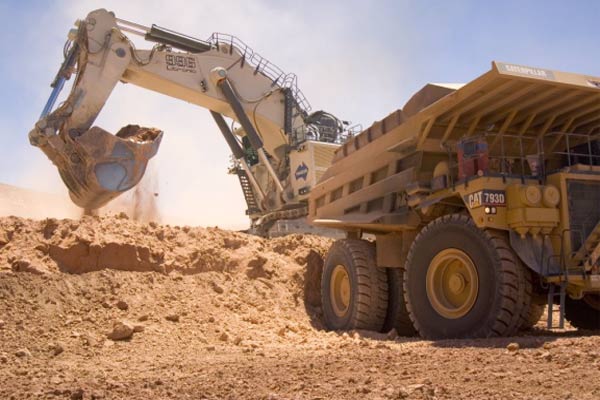 The concessionary company exploiting extraction of copper and chromium in the north of Albania has requested to extend the term of its concession by 12 years.

Although they had a range of concerns about the level of investment and exploitation of the company, members of the Parliamentary Economy Committee approved the request.

The argument of the Ministry of Energy officials was that the value of investment and the level copper extraction has been overcome.

“Today the company has invested $ 72.6 million – that is about $ 55 million more than foreseen – nearly three times more of what was provided in the concession agreement. This has certainly led to the opening of new mines. The fact is that the technology used in the opening of the mine, in its use, as well as in the processing of copper ore is a highly advanced technology,” said Deputy Minister of Energy Gezim Musabelliu before the committee.

MPs Erjon Brace and Ervin Bushati have opposed these claims, while questioning the seriousness of the concessionaire, and according to them in some cases work has been interrupted as a result of reduction of prices in international markets.

Even though the committee adopted the draft, it is expected that the discussion at the plenary session will not pass without discussions.

According to the report accompanying the draft, the concession agreement was signed in 2001 and about 15 years have now passed from the time when the concession of the company “BOT” was given to Turkish company “Ber-Oner” for some objects of the copper and chromium industry.