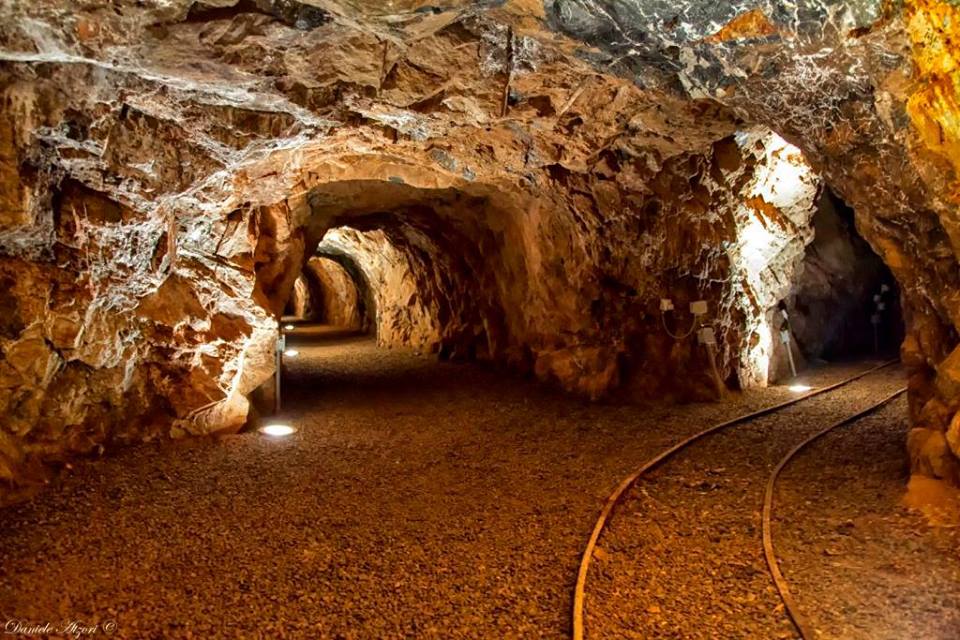 The mining and extractive industry in Albania, according to figures, marked a positive performance in 2015, despite being a difficult year due to low prices of raw materials in the international markets.

The latest report of “Extractive Industry Transparency Initiative” reflects a positive trend in its figures.

The production generated from oil, mining and hydro-power plants in 2015 was estimated at USD953 million, while contributing to the state budget with 4.1 percent of total revenue.

In 2014, the generated output was estimated at $815 million and the contribution to the budget was 3.5%. But how is the situation in each individual sector?

The contribution to the budget in 2015 was 1.1 percent. 2015 also reflects the effects of the drastic fall in oil prices in global markets.

Regarding the mining sector, EITI report estimates that in 2015 there is a growing interest from private companies to exploit the underground.

Bulqize dominates again with 116 active licenses for the production of chromium, thus marking an increment when compared to 2014.

Mineral production was estimated at about $230.2 million, including the value added in the country through mineral processing, while the contribution to the budget were 1 percent of revenues.

The last position is held by the hydropower sector, since KESH has generated in 2015 76 percent of the total energy production in the country.

From the initiative of hydropower concessions only 74 plants managed to produce energy in 2015 when in fact the total number of reported contracts covered 533 HPPs.

According to EITI, a good part of the companies are not meeting deadlines regarding the completion of construction works.