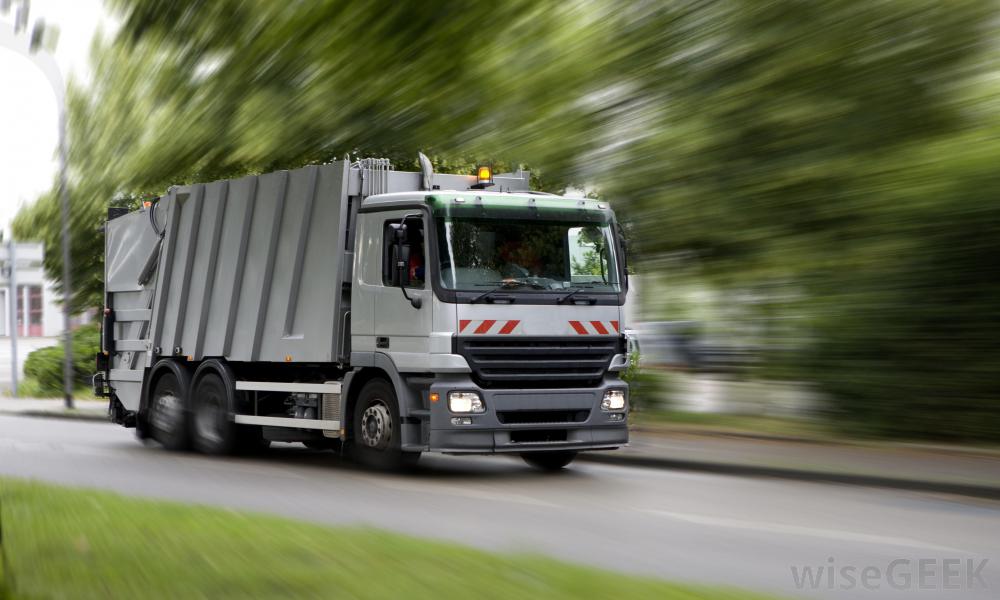 The Government has submitted in Parliament two trade agreements for a loan allocation from the Federal Republic of Germany for solid waste management in the region of Vlora amounting to 22 million euro.

The budget of local government units for waste management is said to be limited, and it is provided by the collection of taxes for waste, known as “cleaning fee”, which is set by local governments according to local tax laws.

The government argues that needs for financing this sector are enormous.

“The National Strategy and the National Plan for Waste Management” claims that the country needs about 150 million euro of investment in infrastructure in the sector, and 50 million euro per year for management. This value is far from the potential of the state budget and budgets of local government units.

The state budget and donors are expected to provide funding for waste infrastructure sector at about 5 million euro per year, a fund that is considered insufficient compared to the needs of the sector.

The agreement states that the two governments agree on a loan on favourable terms from the German government, worth 12 million euro, and a grant of 2.5 million euro, a funding that will be made available through KfW.

The project, which is expected to be financed through loans and grants as described above, is mentioned in the medium term budget program, 2017-2019, and more specifically in the “Urban waste” section of the Ministry of Transport and Infrastructure.

The other draft submitted in Parliament aims at ratifying the agreement between the Government of the Federal Republic of Germany and the Council of Ministers of Albania on the financial cooperation for the second part of the “Waste Management Program”.

The agreement stipulates that the two governments agree on a grant from the German government, amounting to 7.5 million euro, which will be made available through KfW.