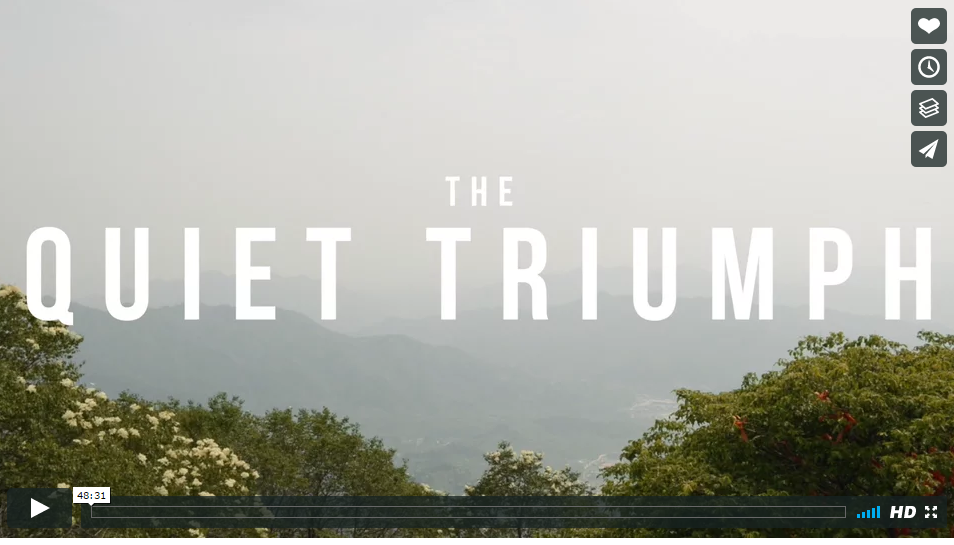 The documentary The Quiet Triumph – How Arbitration changed the world, a film portraying the role of arbitration in world affairs. The film premiered during the celebration of the SCC Centennial. Nearly 700 guests from around the world gathered at Stockholm’s Rigoletto theatre to see the film.

“The world is a small village. And that’s why we have to be helpful to each other. The idea is that everybody on the globe could have equal opportunities; and not only opportunities, but real benefits from international trade.”

The documentary film The Quite Triumph tells the story of international arbitration, with events in Sweden in the foreground. It features interviews with central players who experienced the ground-breaking developments first hand, and whose skills and integrity contributed to making the world a better place.

In 2003, Carl XVI Gustaf, the King of Sweden presented the Royal Order of the Polar star to Professor Tang Houzhi, Professor Sergei N Lebedev, and Judge Howard M Holtzmann, in appreciation of his outstanding achievements in international arbitration. These events are portrayed in the film.

Read more about the film and premiere here

Since his debut 1200 miljarder (1200 Billions), Martin has produced eight documentaries. Among those Overdose—The Next Financial Crisis, an award-winning documentary that has been broadcasted in over 50 countries and attracted more than 3.5 million views on YouTube.

His latest production Någon annan betalar (Somebody Else Pays) broke the Swedish record for crowdfunding of a movie, and instantly became a YouTube-hit.

Martin serves as a member of the board of the The Swedish Arts Council since 2011.