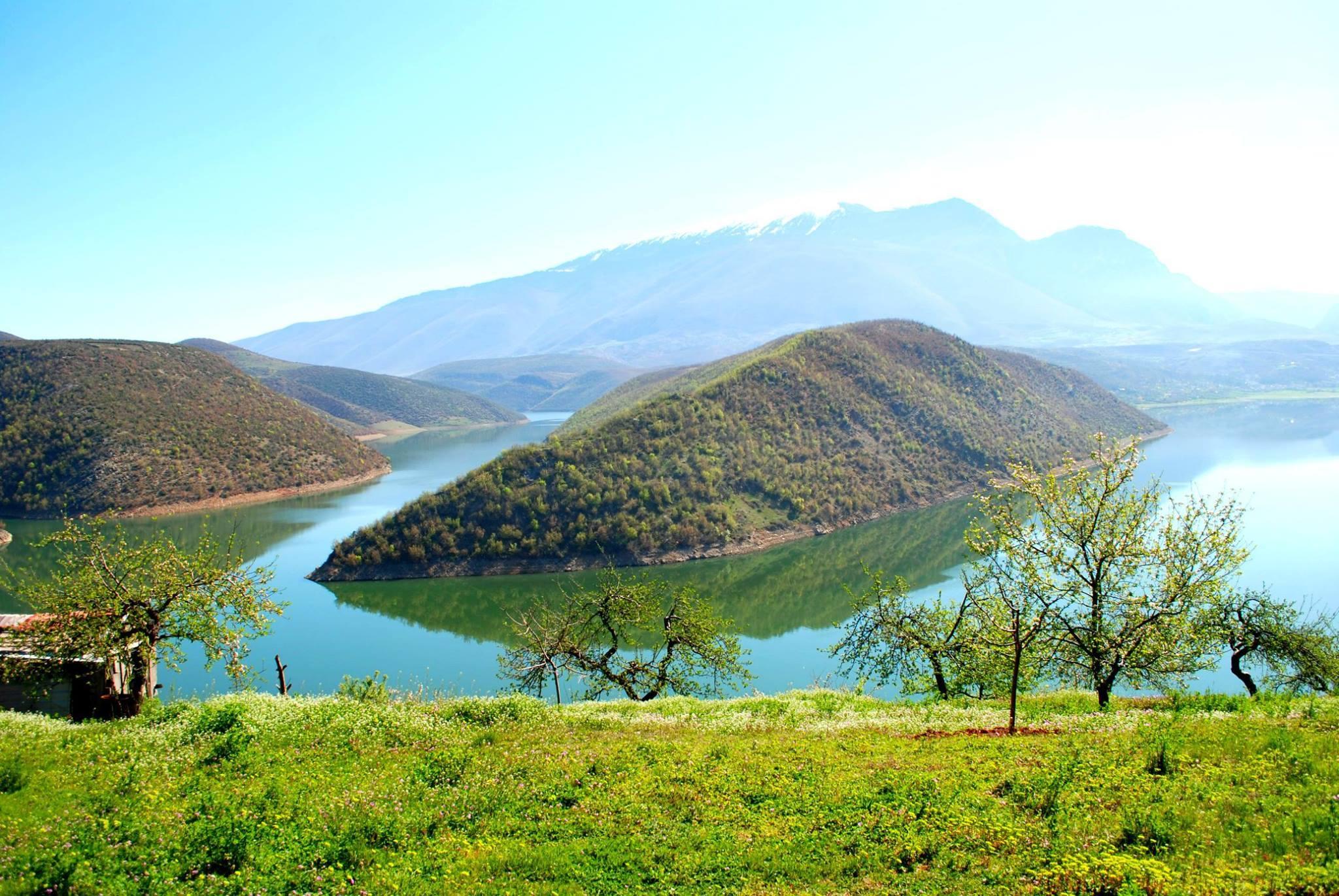 At the May 2013 the old concession law and regulation was replaced by Law No. 123/2013 “On Concessions and Public-Private Partnership” (“New Law on Concessions and PPP”) and accompanying Regulations “For the evaluation and granting of concessions and public-private partnership” approved with DCM no. 575 dated July 10, 2013 (“New Concessions Regulation”). In attempt to harmonize with the EU Directive 2004/18/EC, the new law and regulation introduced the concept of Public-Private Partnership (PPP) and the extension of rights, responsibilities of each party and risk allocation during the concession period.

However, almost all the part of the concessionary contracts (above 520 SHPP) are signed along the period 2009 – 2013. Until May 2013, the construction and operation of hydropower plants in Albania was regulated by Law No. 9663, dated 18 December 2006 “On Concessions” (Old Concessions Law) and accompanying regulation “On the evaluation and granting of concession”, approved by Decision No. 1701, dated December 17, 2012.

The New Law on Concessions and PPP assessment of the application is estimated to achieve “high efficiency” compared to international standards. This is one of the few laws in the region that includes in its definition of risk transfer to the concessionaire and reward considerations. The provisions of the regulation, establish that the operator finances the construction of the power plant and benefits from operation of the plant. The sale of power generated by the Operator is guaranteed through the Power Purchase Agreements signed between the operator charged with the public service obligation with tariffs regulated by ERE using the “feed in” model.

The law contains provisions reassure a fair and transparent selection (pre-selection of bidders, the procedure for seeking proposals, with a distinction drawn between technical and financial proposals, the possibility of a two-stage procedure, publication award concession, limited exceptions to a price concession without competitive procedures, the existence of the procedure, the parameters of the negotiation process, etc.). Provisions governing the contract of the project provide clear guidance on key issues that will be covered are still quite flexible, allowing parties to freely negotiate its terms.

Nerveless, the financial analysis have been relatively rare and conducted in a limit cases. In order, to be avoid the above, for the project to be undertaken, when private investors initiate unsolicited proposals, they need to carry out a well done feasibility study in their project proposal above the with minimum requirements of the applicable laws. As it is highly recommended that when the Ministry of Energy and Industry identify areas for concessions has to pretend a financial sustainability studies performance on the project from private investors. In last, before announcing the concession approve of contract, MEI have to ensure the economic impact of the agreement in accordance with the request standard.

The law, however, is mostly silent on security and support issues. This may be due to the fact that Albania hydrological situation is particularly variable with a high level of different rainfalls among the years. Then the Albanian law is one of the best laws developed in the region and the lack of practical experience in law enforcement has been a barrier for investors at this stage. Then, due to the above favourable environmental factors as well as the low cost factor, there have been requested and granted more than 170 concessionary contracts in the hydropower production.