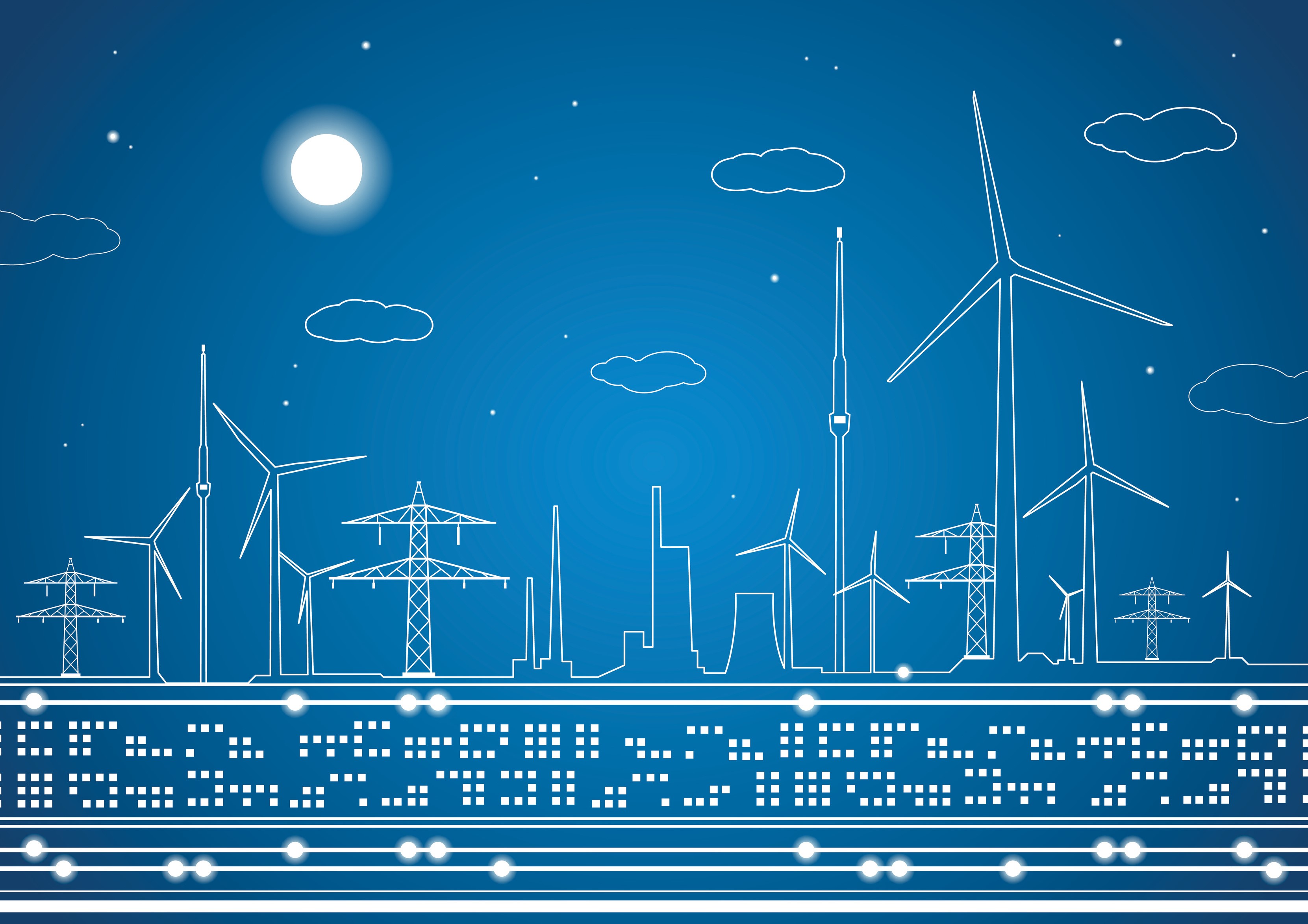 The status in promotion of renewable energy in the Energy Community, as included in the 2016 Implementation Report, shown that the transposition and implementation of the Renewable Energy Directive 2009/28/EC is still an issue in almost all Contracting Parties. The deadline for the submission of the Second National Progress Report in the promotion of energy from renewable sources 2014-2015 for the Contracting Parties as a legal obligation in accordance with Article 15 of Ministerial Council Decision 2012/04/MC-EnC is for the 31 December 2016.

Actually, a feed-in tariff is currently applied only to small HPPs (below 15 MW). The new draft Law on Renewable Energy adopted in 22 December 2016 has introduced marked-based support schemes in the form of contracts for difference. Than the ECS has presented the way forward on introduction of competitive bidding process for granting the aid for renewable energy projects. Options for the auction design, exceptions from auctioning and frameworks with alternative solutions to auctioning are presented.

In the framework of the WB6 Sustainability Charter, the country has agreed to step-up the ongoing efforts to reform and integrate electricity markets and to become a part of the global response to climate change. Then, is foresee develop of effective strategies enabling the voluntary participation and engagement of citizens in renewable energy projects. As it is already, start with including energy efficiency and use of renewable resources in education and offering professional training, such as in the Agricultural University, the Polytechnic University Tirana, the Polis University, and the University Aleksander Moisiu Durres.

The National Centre for Energy Applications was designated as a one-stop shop for projects on renewable energy. The draft Law on Renewable Energy includes provisions on information sharing. A National Strategy and Action Plan of Waste Management include 15% energy recovery from municipal waste. Two waste-to-energy plants are being built, one in Elbasan – to become operational by the end of 2016 – and a second one in Fier (this last to process up to 70,000 tonnes per year, with an estimated electricity output of 3.8 MW).

The Law on Energy Performance of Buildings adopted in November 2016 includes requirements for training building assessors; however, the building certification scheme requires further development, including the adoption of by-laws and training programmes. The draft Law on Renewable Energy envisages the adoption of certification schemes and criteria for installers of small-scale biomass furnaces and stoves, solar PV and solar thermal systems, shallow geothermal systems and heat pumps.

In last, at 2nd meeting of the Renewable Energy Coordination Group Vienna, 10 – 11 November 2016, IRENA has outlined the outcomes of the regional consultation meeting on renewable energy in South East Europe and has presented the areas in which IRENA could complement the assistance already offered by Energy Community and other EU donors to enable the Contracting Parties to increase uptake of renewable energy in their energy mix and achieve the policy objectives.