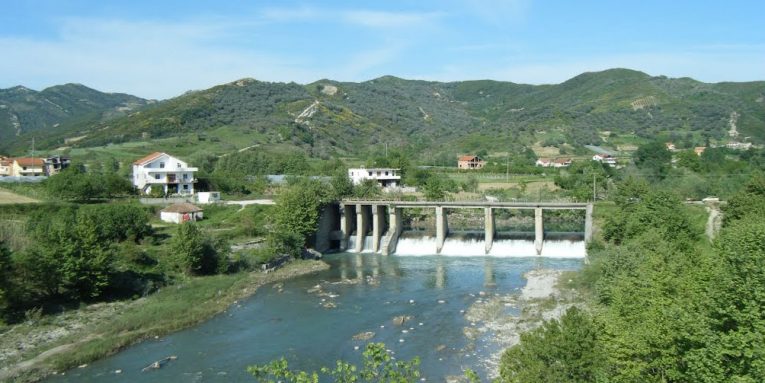 An Albanian company has applied to the Ministry of Energy and Industry to secure the right to build two hydropower plants on the territory of Tirana Municipality.

The public announcement that the ministry has published states that the company which has shown interest in this regard is STARTEK, a company with limited liability operating in: construction of civil and industrial buildings; import-export of goods; consultancy; etc.

The first proposed hydropower plant is that of Domje with an installed capacity of 2 MW, proposed to be built on the Erzen River in Tirana.

The second hydropower plant is that of Selba which has the same features as the first, with 2 megawatts, and which is also expected to be built on Erzen River.

The Ministry suggested that all those who have objections over these applications can submit them to the Ministry, adding that they can also extract the detailed information about the project at the Department of Concessions, Procurement, Expropriation and Privatization.

According to a 2015 decision, there is a category of hydropower plants which are not regulated in the form of typical concessions. These plants have a maximum capacity of up to 2 MW.