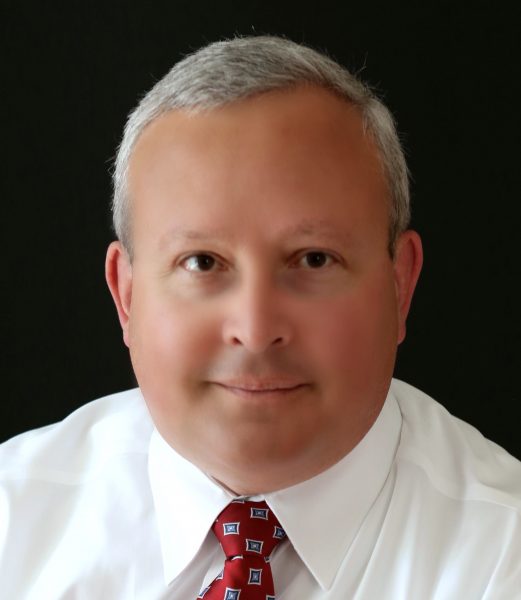 David is a native of South Africa and currently resides in the United States. He is an Economic Geographer (spatial- and macro- economist) by training and has worked in the international development arena for over 25 years. He is also currently a Senior Advisor to the International PPP Resilience Center (IPPPRC) in New Orleans which is an affiliated organization of the United Nations Economic Commission for Europe (UNECE).  In addition to his work at the International Resilience Center he is also a freelance international development and PPP consultant.

When he was the Executive Director of the Institute for Public Private Partnerships (IP3) his responsibilities included business capture planning and leading teams that provided capacity building programs and infrastructure consulting services to over 40 international clients and business partners.  Current and past clients and partners are located in Africa, North and Central America America, Latin America, the Middle East, Europe, and Asia.  Many of his client projects were sponsored by development/donor agencies including USAID, MCC, ADB, the Dutch Foreign Ministry, the African Development Bank, and the World Bank.

He has lead alliance-building initiatives with institutions around the world that have included the UNECE PPP Center of Excellence in Geneva, the African Development Bank, the PPP Center of Excellence in Istanbul Turkey, the Monterrey Institute in Mexico, the World Bank and the African Development Bank. He has also served as a PPP advisor to the USACE, the World Bank, the Dutch Ministry of Foreign Affairs, and other government and institutional organizations.