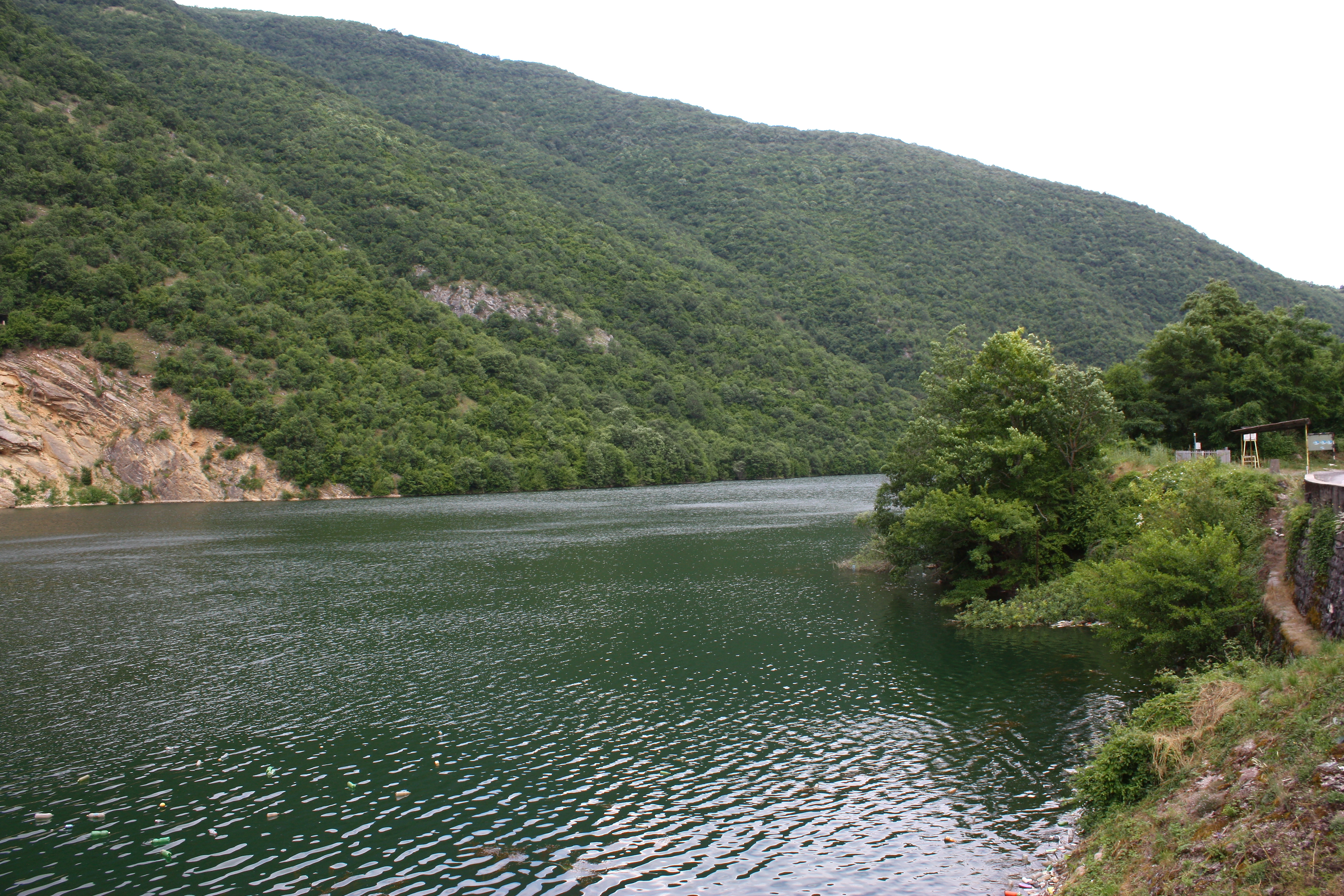 A series of unsuccessful attempts in the former Yugoslav Republic of Macedonia to contract strategic partners for the development of HPPs Galište and RHPP Čebren, the two biggest HPP projects in the pipeline, is a good incentive to take in analyse the main tern of concession. Prior to commencing the procedure for PPP or concessions for goods of public interest, the contracting authority prepares the feasibility study which serves as the basis for granting a decision for tendering out the concession/PPP.

In cases PPP is established or partially involves existing facility, the procedure used is the one as outlined in the Law on Public Procurement, being in line with EU directives in this area. That said, a PPP might be established following either of the following procedures: (i) open procedure; (ii) restricted procedure; (iii) negotiated procedure and; (iv) competitive dialogue.

In case of awarding of a concession for goods of public interest (water), the procedure outlined in the Law on Concessions and PPPs is followed as well as the procedure as/if established in the specific laws (in this case, Law on Waters). The procedure as established in a Law on Concessions and PPPs is in essence a public tender procedure, which may be adjusted depending on the object of the concession. This law, also outlines the two potential award criteria: (i) economically most favourable bid; or (ii) highest concession fee.

However, both Law on Concessions (Article 10) and Law on Waters (Article 55-a) establish important procedural exceptions. The first one is related to granting of the concession to goods of public interest to public enterprises established by the former Yugoslav Republic of Macedonia, and/or the municipalities, and to the state-owned enterprises, in which RM and/or municipalities have majority control-in which case the Law on Concessions and PPPs does not apply. Article 10 of Law on Concessions and PPPs, is silent as to the direction of the procedure to be followed in these specific cases.

Article 55-a of the Law on Waters, diverts from regularly established procedures in other direction. Namely it allows that, public enterprises established by the RM, and/or the municipalities, and state-owned enterprises, in which RM and/or municipalities have majority control, furnish an unsolicited proposal and be granted water concession without a public call (tender).

Hence, there are potentially three (3) scenarios for developing large HPPs in the country:

In 2nd and 3rd case, the private partner and concessionaire could be a foreign legal person or the locally established company (SPV). Article 42 of the law on Concessions and PPPs provides strong wording for step-in rights provisions to be entered in the concession contract and the contract for establishing of the PPP (offered to the winning bidder(s)), thus easing financing options of the potential HPP project and de-risking financing of HPP projects.