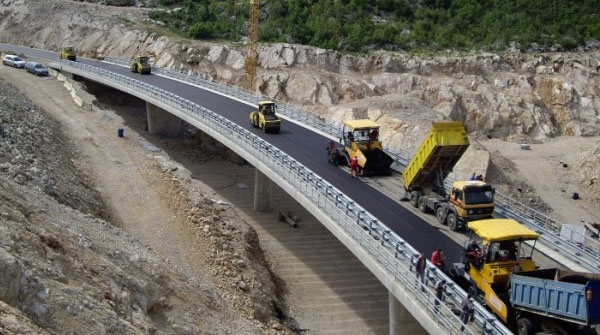 The Albanian government has selected consultants for the road project that it has adopted along with the World Bank.

In the first months of this year, the government handed contracts according to maintenance model based on the results, while the Albanian Road Authority is seeking an army of consultants.

First, a foreign technical expert and second a consulting company with separate tasks. The expert will be engaged in monitoring the four signed contracts for 1335 kilometers of roads.

He will provide support to the group of project management, will train the Authority staff for the data that will be collected on the road network and situation, will assess the implementation of contracts by private companies and will cooperate with other consultants involved to harmonize findings.

On the other hand, the Albanian Road Authority has also expressed interest in finding a consultant that will increase awareness in terms of road safety.

The contract announced in recent days also gives a description of the four main tasks, including strengthening of road safety department, as well as inter-ministerial committee that deals with this aspect.

The road maintenance project based on performance has a total cost of $ 156 million and will last until 2021.