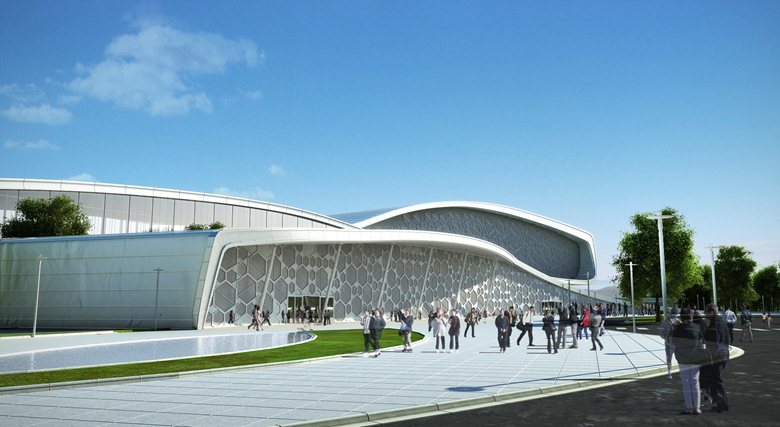 Several days ago Prime Minister Edi Rama announced that the government is finalizing the project involving the construction of a new airport in the Southern part of Albania. Energy Minister Damian Gjiknuri gave details of the area where the airport will be built.

In a meeting with voters in the wake of the upcoming parliamentary elections, Gjiknuri said that the site of the new airport is in the area of Novosele village. “Vlora will have an airport – Novosela will be the second airport of Albania. Vlora has a great tourist potential,” Gjiknuri said.

“The River Road is being built and it creates another very important communication link that connects it with the coast. The road will transform it into an area where traffic will not only move from Vlora, but a part of it will also pass from the River Road and will go on the coast area. This would be another potential for the area which has been really completely forgotten and abandoned,” Gjiknuri said while commenting on potential investments.