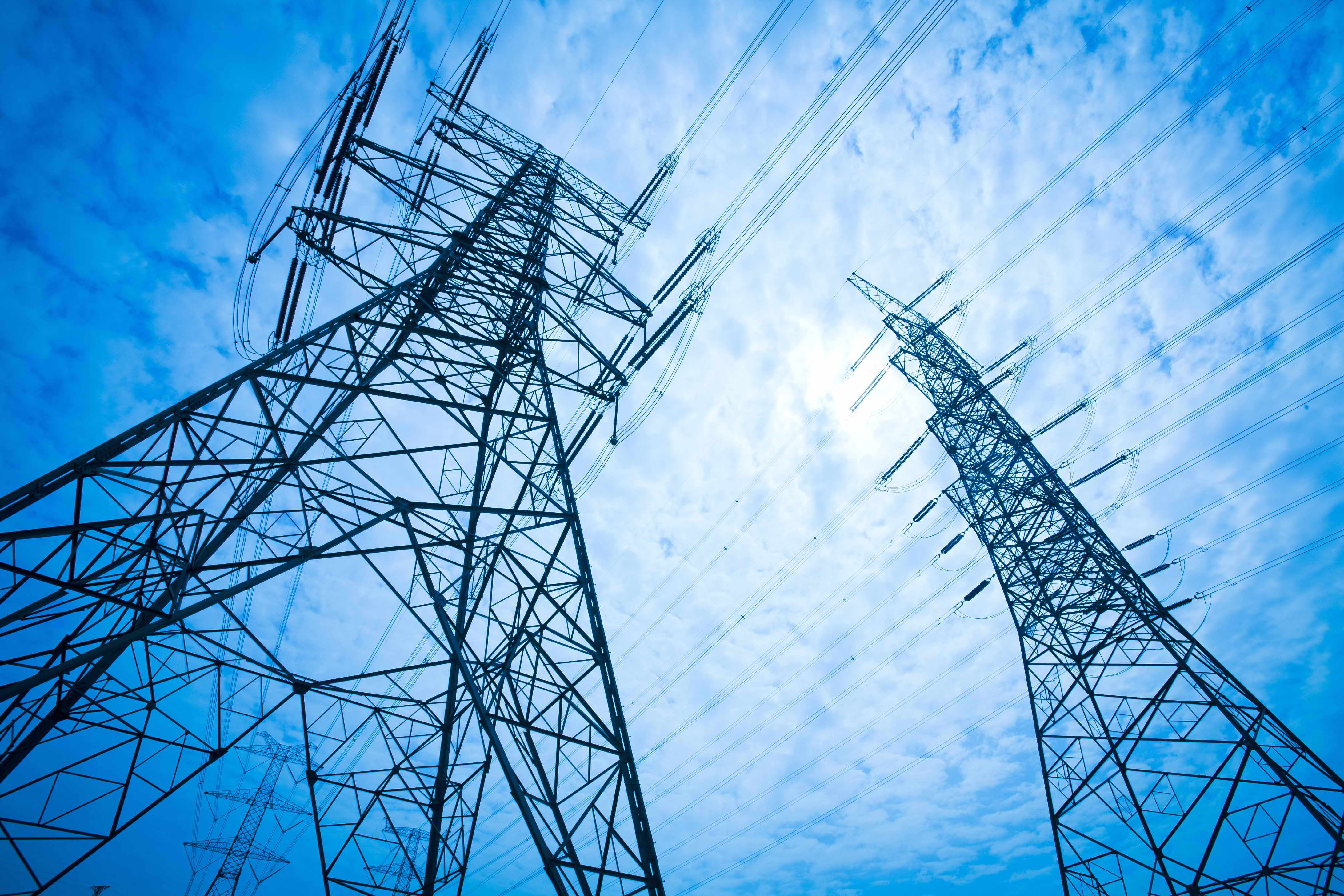 Albania is one of a few country, which due to its high hydro potential, based the electricity generation 100% in hydropower. However, 85% of all the existing hydropower plants were constructed by 1985 (under the central planning economy system), when the entire process of hydropower generation development – from initial idea, through detailed study, to construction – was coordinated by the vertically integrated power utility.

After unbundling in 2004 and partial privatisation of electricity sector (distribution) in 2009, this planning, development and coordination role was not immediately taken over by other institutions, partly due to the lack of immediate demand for new generation facilities caused by a significant drop in electricity demand. Also, due to the low revenues / collection streams, the existing electricity generation incumbent KESH was not capable of continuing to develop new, or to refurbish existing generation facilities, so that utilisation of Albanian national hydropower potential could continue.

Since June 24th 2014, Albania has become a candidate country for EU accession. Under Albania’s Stabilisation and Association Agreement (SAA) with the European Union (EU) and being a signatory to the Energy Community Treaty (ECT), the country is obligated to implement the acquis communautaire, which includes developing the energy sector based on the principles of market economy and integration with the European energy markets.

As all WB6 countries, signatories of the Energy Community Treaty, the medium-term objective is to harmonise the entire legal framework with the acquis in order to align the Albanian energy market with European standards and norms, and also to provide support for the integration of Albania into the regional and European electricity transmission grids.

This applies also to the ownership, organisation and operations of the electrical transmission and distribution networks in the WB6-countries, in accordance with the EU 3rd Energy Legislation Package which is mandatory for all Contracting Parties to the Energy Community. Consequently, transmission and distribution network operations are subjected to the same set of rules, with the prospect of completely unifying them under the ENTSO-E Network Codes umbrella.

Then, from the institutional point of view, the energy sector in Albania has made significant progress during the last decade, not only in terms of establishing institutions (because they existed before) but also in terms of their staffing, organisation, operations, efficiency and overall results. Their institutional and organisational framework is additionally being improved through the process of EU accession.

However, in terms of capabilities, still have a lot to improve under the current framework and market based challenges. The above is inevitable to happen in short due to the fact that generation, transport and consumption of electricity are real-time activities associated with high level of risks, and partly due to the fact that this region can not operate separately from the main European interconnection transforming the region in a small and vulnerable interconnection area, where close cooperation and mutual assistance is a must.