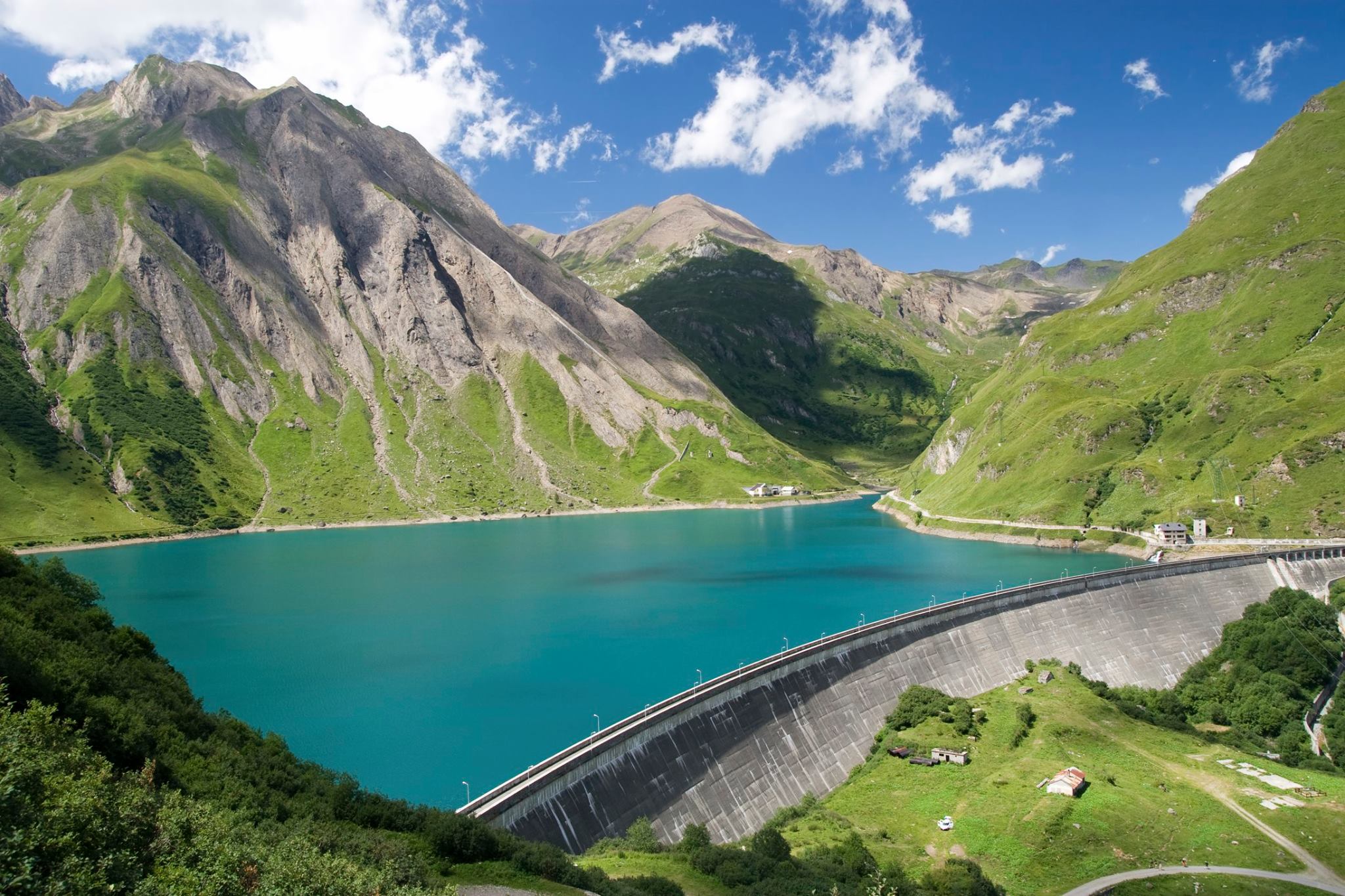 There are currently 256 hydro power plants (HPP) in operation in the WB6 region, with total installed capacity of 8,423 MW, of which 7,994 MW in large HPPs (larger than 10 MW). Serbia’s share in the generation capacity is 37%, BiH and Albania follow, contributing 25.4% and 22% respectively. Montenegro, the former Yugoslav Republic of Macedonia and Kosovo contribute 8%, 7% and 1%, respectively.

The vast majority, as much as 92%, of the existing HPPs were constructed in the period 1955-1990. Despite a relatively small capacity addition rate since 1990, 25-54% of electricity generated in the WB6 countries comes from HPPs. Considering the expected increase in electricity demand and the need for security of supply, underutilised hydropower potential, a focus on sustainable low carbon generation and the existing technical know-how in the WB6 Region, construction of new HPPs in the mid-term period is seen as one of strategic goals among all WB6 countries.

The National Renewable Energy Action Plans (NREAPs) foresee hydropower playing an important role in fulfilling the countries’ 2020 RES-E goals. Overall in the Region, there is an established goal of 9,670 MW of newly-installed hydropower capacity, of which 8,377 MW is to be produced from HPPs with a capacity higher than 10 MW.

Although only a few large-scale HPP projects were actually constructed since 1990, many new projects have been initiated. In total, 480 greenfield HPP candidates with an installed capacity of higher than 10 MW are identified. These HPP candidates are in different project development phases, ranging from only project ideas without any elaborating studies to those with nearly complete project documentation.

It should also be noted that the available studies and project documents were developed at different times over the past decades, and therefore are not fully harmonised and comparable between each other. Thus, it is necessary to review the essential characteristics of all identified candidates in order to evaluate their strategic significance, technical and financial feasibility, as well as their environmental and social acceptability, in order to identify those HPP development projects offering the highest overall benefits while having least risk for realisation in the short-to medium-term, i.e. by 2030.