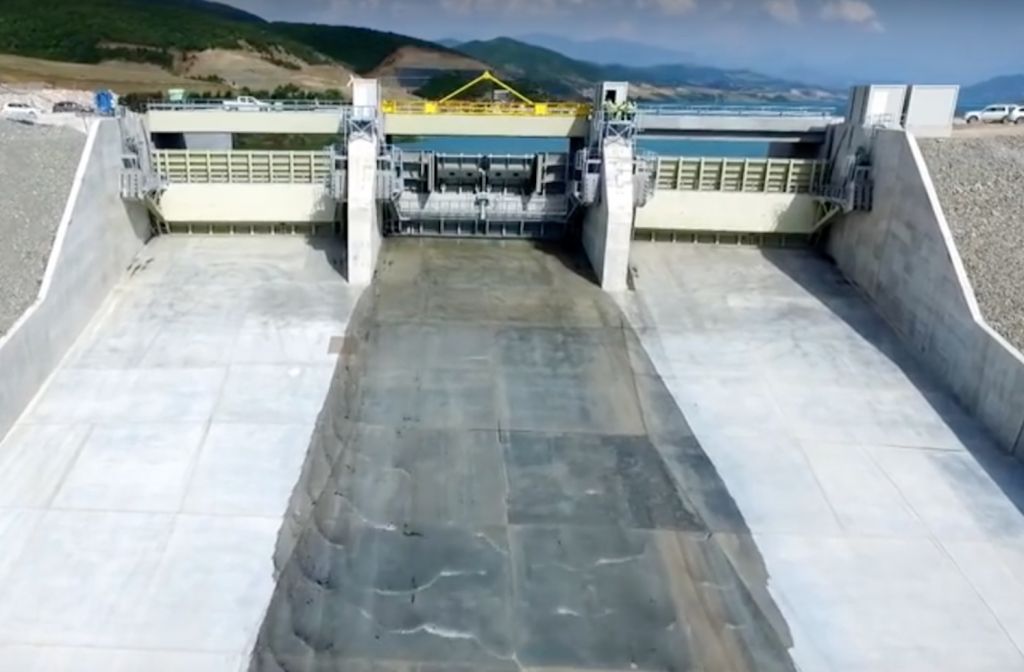 Albania, is among the Western Balkans country with the largest remaining hydro potential. With above 1,800 MW of installed hydropower capacity, according to an overall estimate the country could increase its current hydropower generation capacity between 250% to 300%.

According to the data of the Ministry of Energy and Industry, in the period 2005-2015 the Albanian government has signed total of 184 concession contracts for the construction of 505 HPPs with total generation capacity of about 2,200 MW and with a forecast investment of around 3 bln €. Up to September 2015, 114 plants with 280 MW capacity have already enter in operation, and 38 plants with capacity of 511 MW – including HPP Devoli HPP with 255 MW – have been currently under construction.

The Ministry of Energy and Industry is the government side party to these contracts and AKBN (National Agency for Natural resources) is the institution entrusted to monitor the execution of concession contracts. The concession contracts are signed for the exploitation of particular rivers or watersheds. As the developers/investors progress and develop project documentation with the HPP projects, they are expected to report on their progress to AKBN.

Concessions issued up to now have been based on an opening tendering process that favour bids with larger installed power. In addition to that, the basic hydrological data is often insufficient and/or measurements inadequate, which also resulted in overestimation of feasible installed power at a number of sites. Parameters, that resulted in a number of over-capacity projects, which hinders their feasibility.

A significant number of these projects are below 10 MW size limit. A specificity that the majority of HPPs in development are not developed by electricity utility but by a number of private investors. This implies the increased need for coordination and cooperation between the Albanian government and relevant institutions and private developers in order to ensure that Albanian strategic goals and interests are met.

Not sufficiently clear and transparent licensing and permitting process, with overlapping of the competences between institutions, duplication of work, various interpretations of law, lack of respect for deadlines on behalf of institutions, influence also the delays of the project. The all above that in the last result in more difficulties in securing equity by the project owners.

Concerning the numerous issues identified in the development of Albanian HPPs and a vast number of concessions issued opposed to relatively modest number of implemented projects, there have been a number of initiatives to revise issued concession contracts. The underlying idea was to cancel the contract where non-performance is caused by significant delays and concession contract breaches by the concessionaire, and to streamline the projects where non-performance is caused by the government or some if its institutions.

At this point even the AKBN is appointed as a concession contract monitoring body on behalf of the government, it seems that alone does not have sufficient influence nor clear directions on how to resolve these issues. However, considering all the issues identified in Albania and its significant available hydro potential, further work in order to enable the adequate harnessing the hydropower in a sustainable way would need to be addressed.

First by a more detailed HPP database needed to be established within AKBN, in order to enable communication and data sharing with other relevant institutions (energy planning, transmission & distribution system planning, environmental protection, spatial planning, other infrastructure planning, water management etc.), both for purposes of integrated planning and reporting, but also for improved concession contract monitoring.