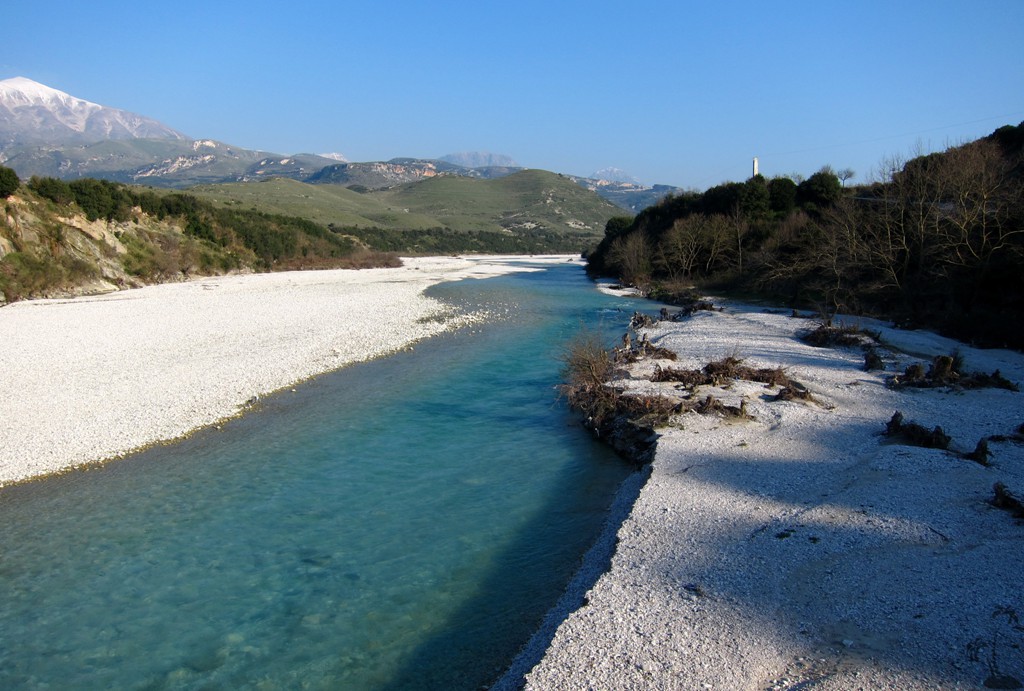 Just a week after the announcement of the winning company for the concession of the hydropower plant of Guri i Bardhe, the Ministry of Energy and Industry has granted another concession.

The last concession involves the Construction of the “Cascade of hydropower plants on the river Shushicë”.

It envisages the construction of hydropower plants along the river Shushicë in Vlora region.

The cascade includes the area between the villages of Brataj and Drashovicë located near the banks of the river Shushica.

The duration of the contract will be 35 years and the winning company is a temporary merger of several companies, including “GR Albania”, “Trema Engineering 2” and “Alb – Star”.

Investment is expected to amount to a value of 17.9 million euro and the construction work will last at least 36 months.

The installed capacity of the cascade will be 14.9 thousand kilowatts.