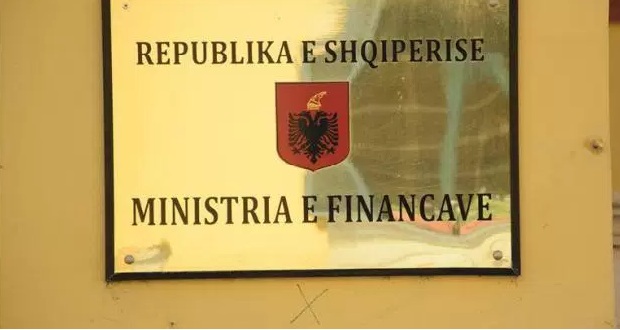 The participation of individuals in the securities market of the Albanian government has reached a historical record.

According to data from the Ministry of Finance, in 2016 individuals held 15.04% of the total domestic debt, the highest level ever recorded.

Due to the sharp decline in interest rates on deposits last year, individuals have attempted instead more investments in bonds to benefit from higher interest rates.

In addition to individuals, a considerable weight on the market is held by financial institutions, primarily investment funds, with about 15.3%.

These funds invest mainly in bonds and obligations of individuals, thus, indirectly, we are speaking here about a market share which in most of cases belongs to individuals and this brings their share to over 30%.

On the other hand, the share of commercial banks in the total domestic debt increased during 2016.

In 2016, the domestic debt of the government of Albania had the value of 561 billion ALL, increasing by 1.8% compared with a year ago.