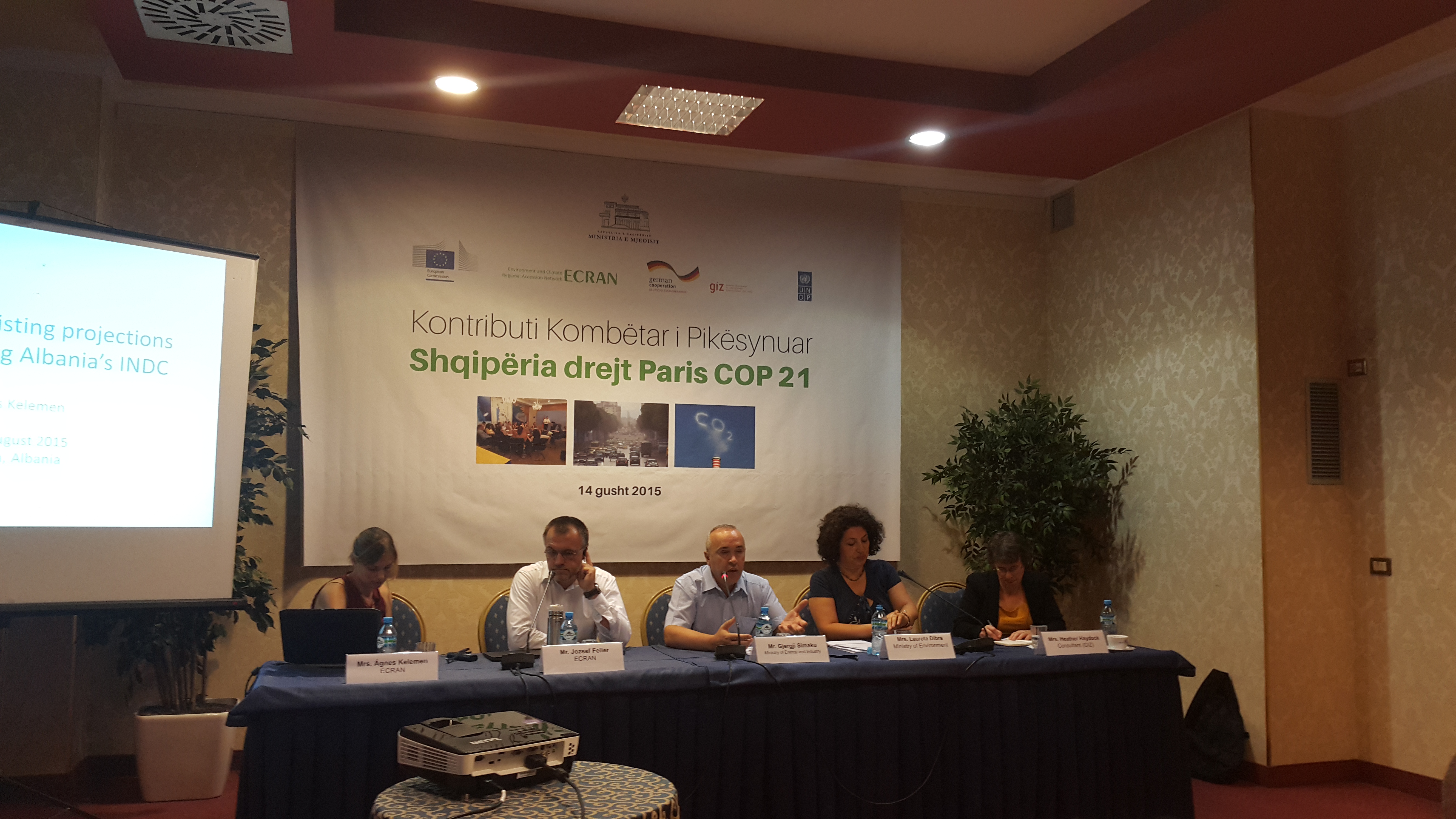 Albanian deep and structural process of reform in the energy sector has seen lately an acceleration pass also toward achieve the ultimate objective of the UNFCCC as set out in Article 2 of the Convention. Intended Nationally Determined Contribution following decision 1/CP.19 and decision 1/CP.20 of the United Nations Framework Convention on Climate Change (UNFCCC) invited Parties to communicate the UNFCCC Secretariat their INDCs. Thus the INDC of Albania will represent a baseline scenario target to the scenario period of 2015 or 2016 – 2030.

Indeed the Article 13 of the Energy Community Treaty sets out that “[t]he Parties recognise the importance of the Kyoto Protocol. Each Contracting Party shall endeavour to accede to it.” Although this does not constitute a legal obligation under the Energy Community Treaty, there are certain steps occurring in the climate domain, as confirmed by the European Commission’s progress reports, which are pertinent to this report.