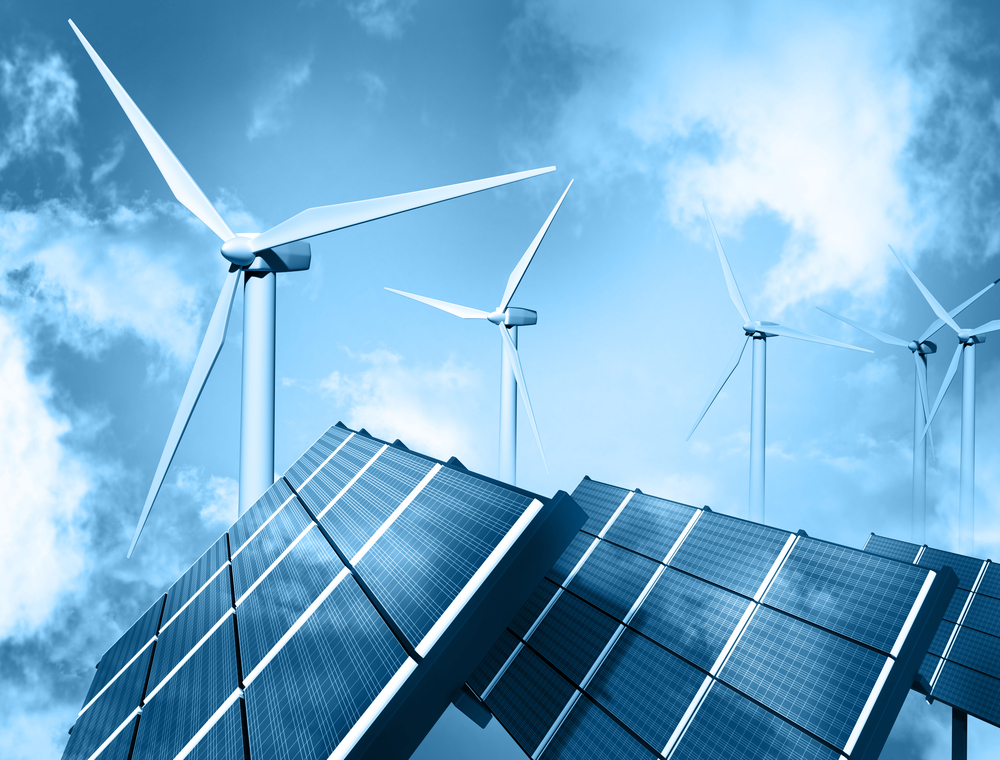 Renewables have long provided energy in South East Europe, whether as fuelwood for heating or hydroelectric power generation. But the region also relies on ageing conventional power infrastructures, which aims to phase out to reduce carbon-dioxide emissions. Clean, sustainable power sources are needed to drive future economic growth. South East Europe, encompassing the newest European Union (EU) member states and others in the EU-led Energy Community, is committed to the deployment of renewables with binding targets.

Today, it is expected that the Albanian General Assemble take in consideration and approve the new Las of Renewable Energy which recast the Law 138/2013 that have transpose in previous only for 40% the EU renewable Directive 2009/28/EC in Albania. Actually, a feed-in tariff is currently applied only to small HPPs (up to 15 MW). The new draft Law on Renewable Energy, introduce marked-based support schemes in the form of contracts for difference for all the type of technology.

In the framework of the WB6 Sustainability Charter, the country has agreed to step-up the ongoing efforts to reform and integrate electricity markets and to become a part of the global response to climate change. Renewables in the region today amount to 29 gigawatts (GW) or nearly half the region’s total power capacity. However, three-quarters of those renewables are from large hydropower dams. Bulgaria and Romania are the only countries in the region with significant installed capacity for solar photovoltaic and wind, reaching 6.3 GW so far.

The region possesses vast renewable energy potential. Some 88 GW could already be exploited cost-effectively today (or nearly 127 GW if Ukraine is included). The cost competitive potential by 2030 will be far greater. In last Serbia, is working with a new Power Purchase Agreement (PPA) model, expected to unlock renewable energy investments, particularly in the wind sector. New investments are also expected in Bosnia and Herzegovina, Montenegro, the Republic of Moldova and the former Yugoslav Republic of Macedonia.

The status in promotion of renewable energy in the Energy Community, as included in the 2016 Implementation Report, shown that the transposition and implementation of the Renewable Energy Directive 2009/28/EC is still an issue in almost all Contracting Parties. A special remark is to be made on still unresolved issue with biomass data in the official statistics in some Contracting Parties as highlight at 2nd meeting of the Renewable Energy Coordination Group Vienna, 10 -11 November 2016.

In above meeting, the ECS presented the way forward on introduction of competitive bidding process for granting the aid for renewable energy projects. DG ENER traced the requirements for the introduction of auctions as default option for granting the support to renewable energy producers in the EU Member States starting 2017 in accordance with State Aid Guidelines 2014-2020. Options for the auction design, exceptions from auctioning and frameworks with alternative solutions to auctioning also were presented.

In last, in the Renewable Energy Coordination Group Vienna, 10 -11 November 2016, IRENA has outlined the outcomes of the regional consultation meeting on renewable energy in South East Europe and has presented the areas in which IRENA could complement the assistance already offered by Energy Community and other EU donors to enable the Contracting Parties to increase uptake of renewable energy in their energy mix and achieve the policy objectives.